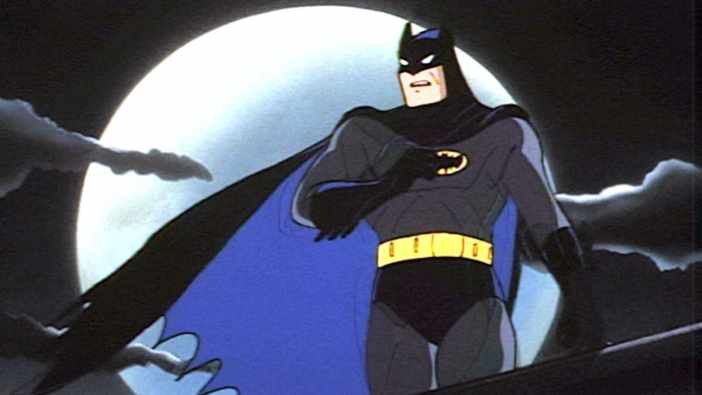 Batman is a superhero who has been around for almost 80 years and has been featured in countless comics, TV shows, and video games. In fact, Batman also has some great animated movies. These movies are usually more faithful to the source material than the live-action movies, and they often feature great voice acting and animation. Here are the top 10 best Batman animated movies, ranked.

A List of the 10 Best Animated Batman Movies, Ranked 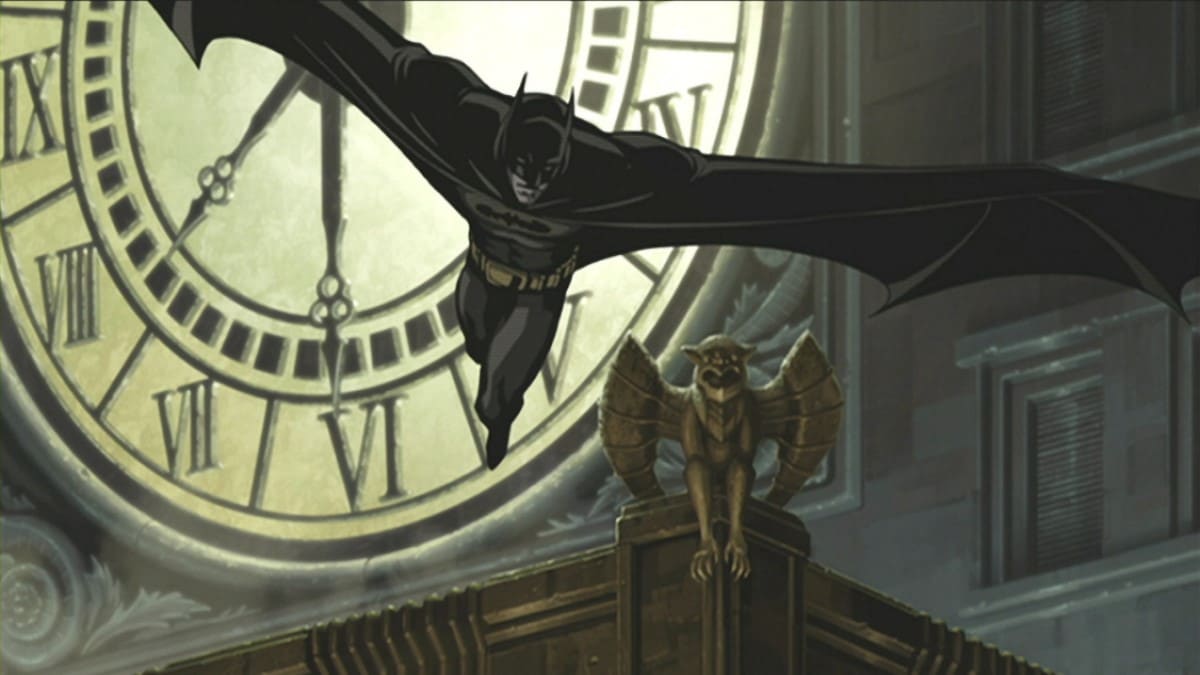 Batman: Gotham Knight is a direct-to-video animated movie that was released in 2008. The movie is set between the events of Batman Begins and The Dark Knight. Gotham Knight is an anthology film that consists of six short films that are all connected to each other.

The stories in Gotham Knight are all very different from each other, but they all focus on the theme of fear. Each story explores a different aspect of fear and how it affects both Batman and the people of Gotham City. This animated feature from Bruce Timm and Eric Radomski is a masterclass in noir storytelling, with its tale of love, betrayal, and redemption. The voice cast is stellar, with Kevin Conroy as Batman, Mark Hamill as the Joker, and Dana Delany as Andrea Beaumont / Phantasm. The action sequences are some of the best in any Batman movie. 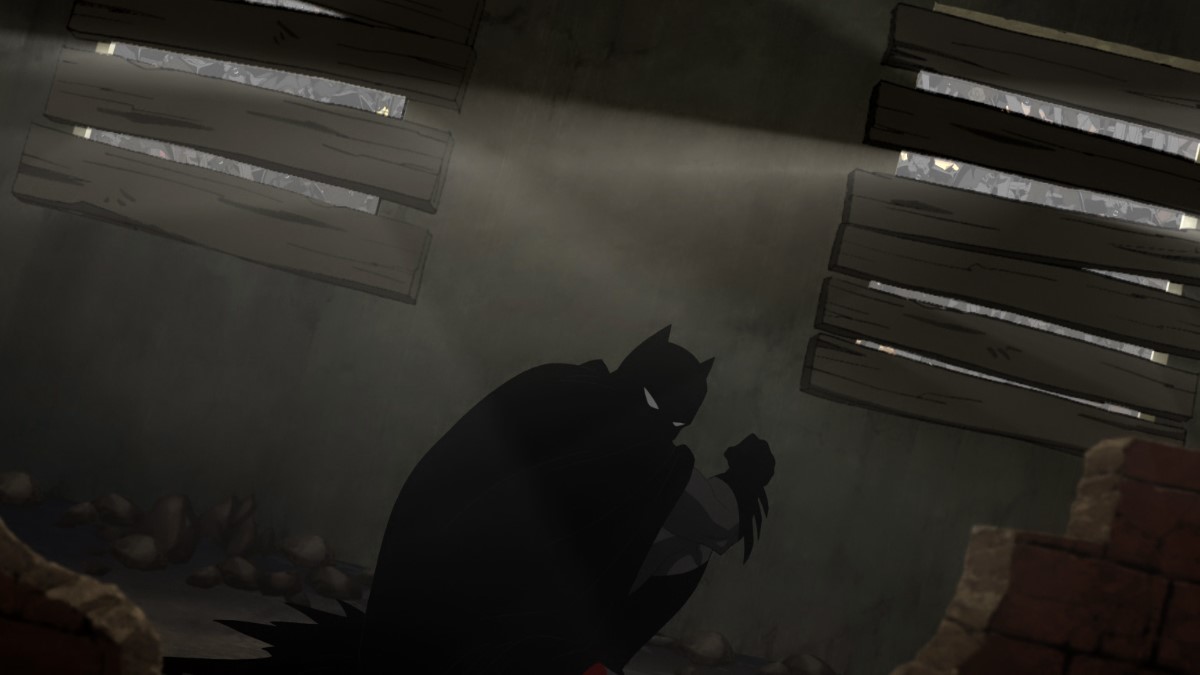 If you want to get a taste of what makes Bruce Wayne tick, then this is the movie for you. Batman: Year One is based on the Frank Miller comic book arc of the same name and chronicles young Bruce Wayne’s journey from billionaire playboy to vigilante crime fighter.

This film is gritty and dark, but it also features some great action sequences and voice performances (Bryan Cranston as Jim Gordon, Ben McKenzie as Bruce Wayne / Batman). 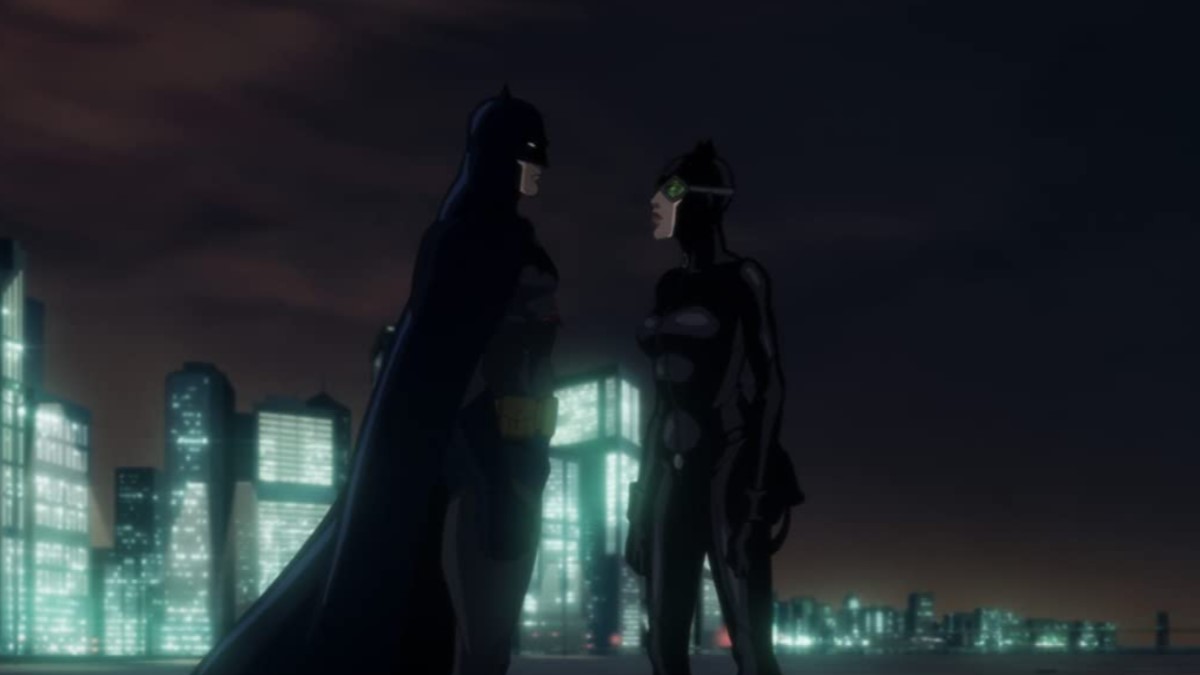 The film is based on the 2002–2003 DC Comics storyline of the same name, which was written by Jeph Loeb and drawn by Jim Lee. It features an ensemble voice cast that includes Jason O’Mara, Jennifer Morrison, Jerry O’Connell, Rebecca Romijn, Rainn Wilson, Sean Maher, Bruce Thomas, Stuart Allan, and James Garrett.

The film follows Bruce Wayne / Batman (O’Mara), who must contend with the return of his childhood friend Thomas Elliot (Maher) — now a serial killer known as Hush — while also dealing with the mysterious arrival of Catwoman (Morrison). 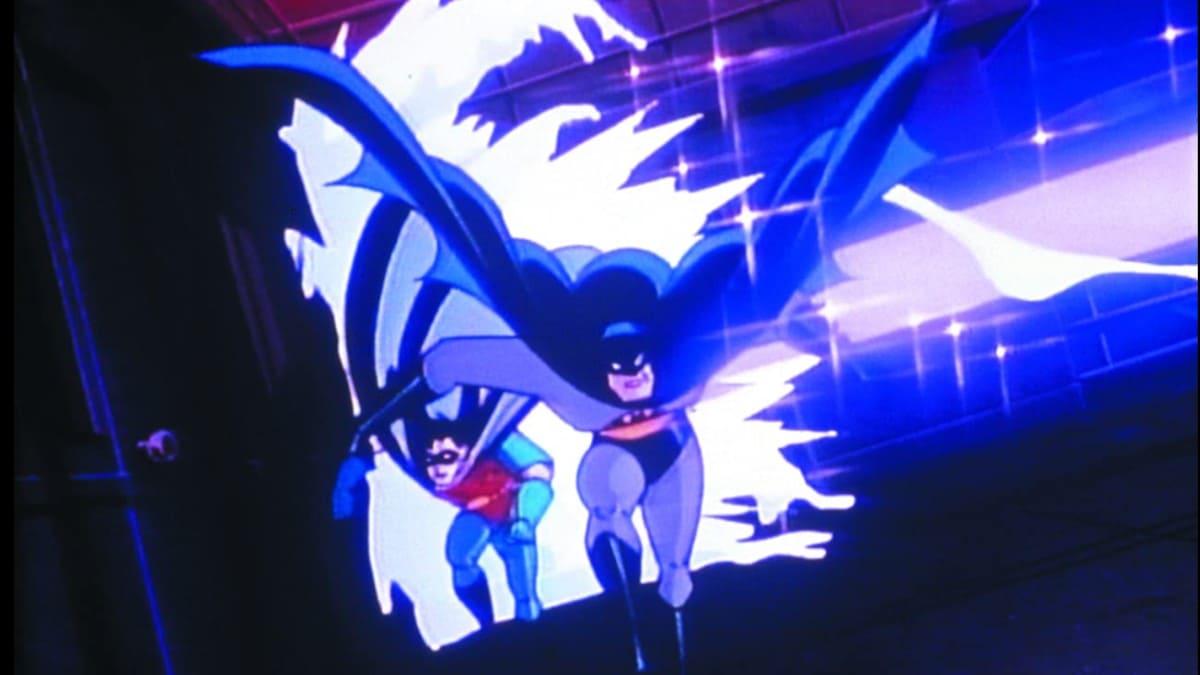 The movie’s story is focused on Mr. Freeze’s backstory and his efforts to find a cure for his wife Nora’s condition. When Nora is kidnapped by Gotham City crime lord Ferris Boyle, Freeze teams up with Batman to rescue her.

Batman: Return of the Caped Crusaders (2016) 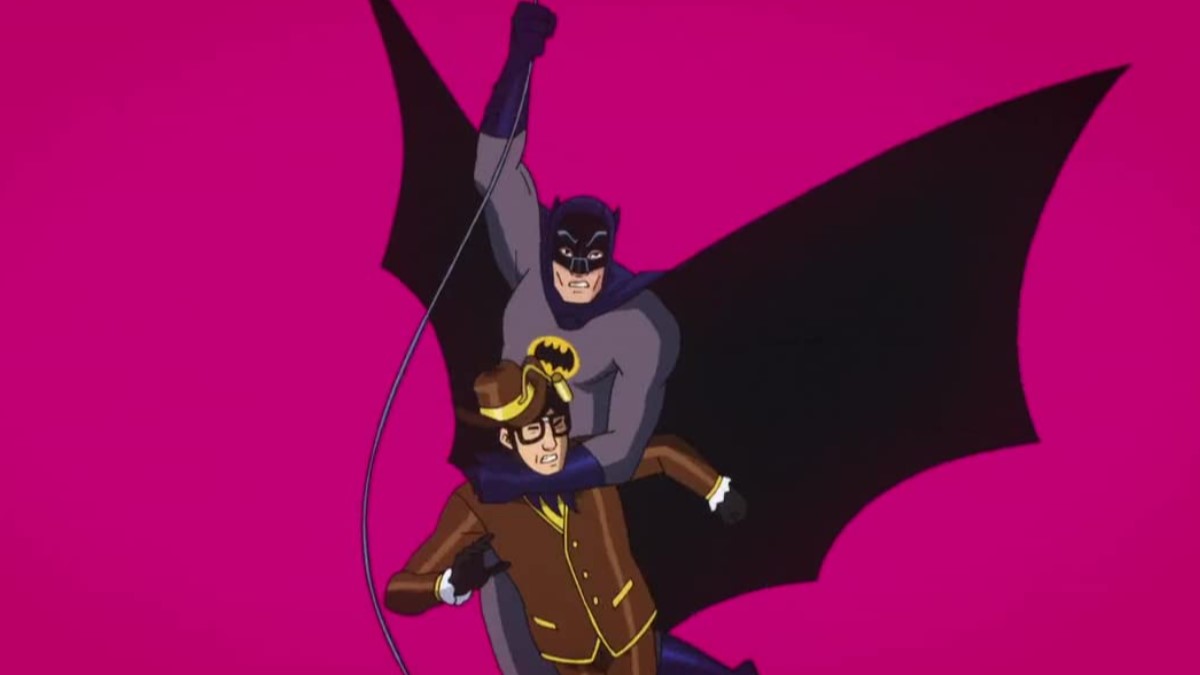 Based on the 1960s Batman TV series, Caped Crusaders is the first animated feature to depict the adventures of Batman and Robin in their original continuity since Batman: The Animated Series ended in 1995. The film featured Adam West, Burt Ward, and Julie Newmar reprising their respective roles as Batman, Robin, and Catwoman. The plot revolves around Batman investigating the disappearance of Robin. His investigation leads him to discover that a new player has entered the Gotham crime scene: Batwoman. As Batman works to uncover her true identity, he must also deal with the return of an old enemy: Talia al Ghul.

Batman: Bad Blood is a well-paced, action-packed movie. The animation is top-notch, and the voice cast delivers solid performances across the board. Contrary to its name, Batman vs. Robin is a pretty great adaptation of some aspects of the “Court of Owls” storyline from the comics. It features excellent voice work from Jason O’Mara as Batman and an engaging story that really makes you think about what it means to be a hero. This film features Stuart Allan as Damian Wayne, son of Batman and also a Robin. 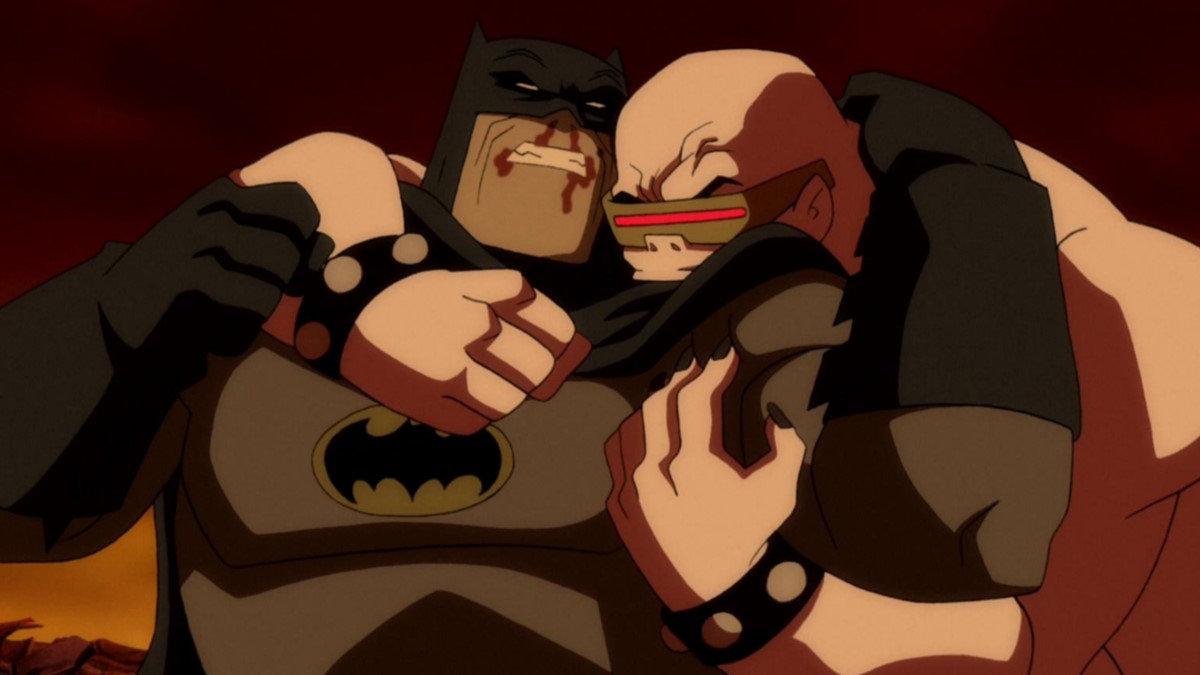 The story is based on the graphic novel by Frank Miller, and it is set in a dark future where Bruce Wayne has retired as Batman. When crime and corruption begin to take over Gotham City, Batman returns to fight against the bad guys, despite his age.

The action sequences are thrilling and the story is very well-written, owing to Miller’s original masterpiece, which makes it a must-watch for all Batman fans. 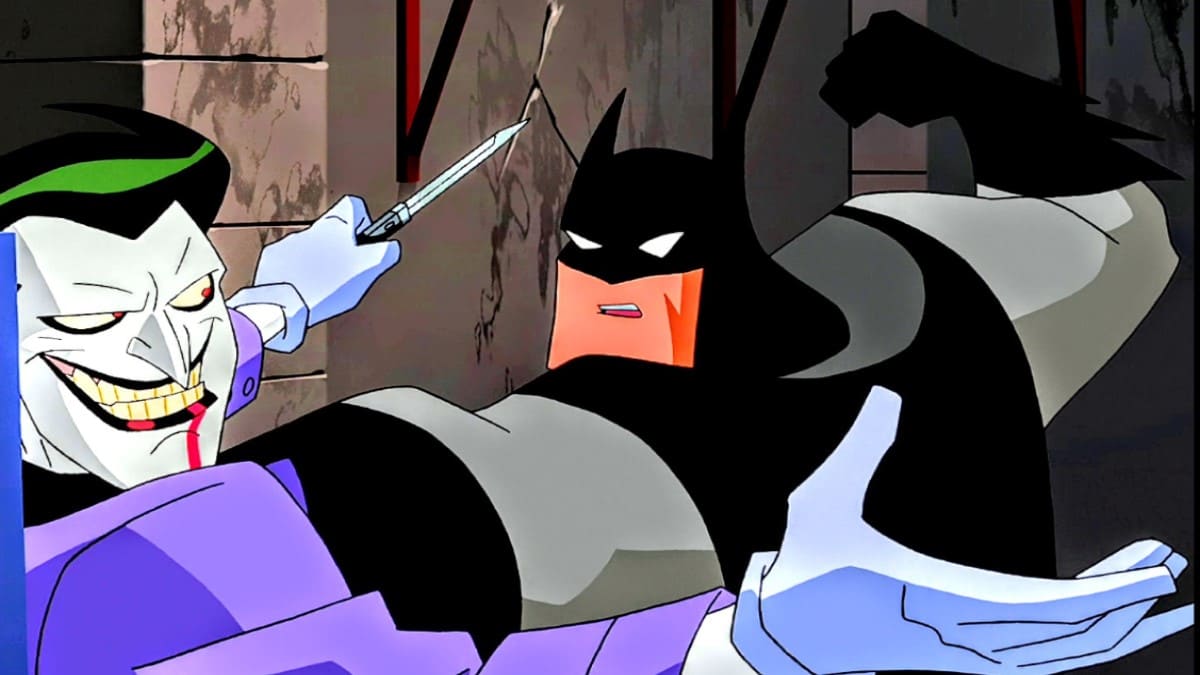 Batman Beyond: Return of the Joker is considered one of the best Batman animated movies. The story is set 50 years into the future where a new, younger Batman (Terry McGinnis, voiced by Will Friedle) has taken over for Bruce Wayne. When the Joker returns to Gotham City, it’s up to this new Dark Knight to stop him.

The animation in this movie is fantastic and really brings the world of Gotham City to life. The action scenes are also well done, and there’s a particular flashback scene that feels incredibly dark and traumatic in an artistic way. This is simply a movie that fans of the Batman comics must see.

Those are all of the best Batman animated movies ranked! 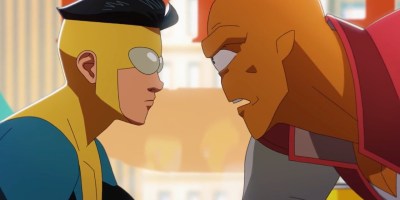 Invincible Season 2 Teaser Trailer Drops in with a Release Window 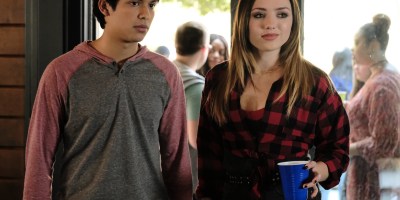 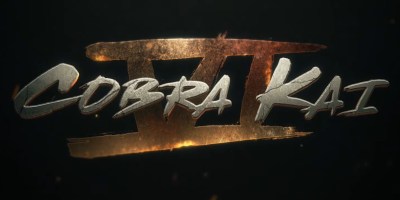