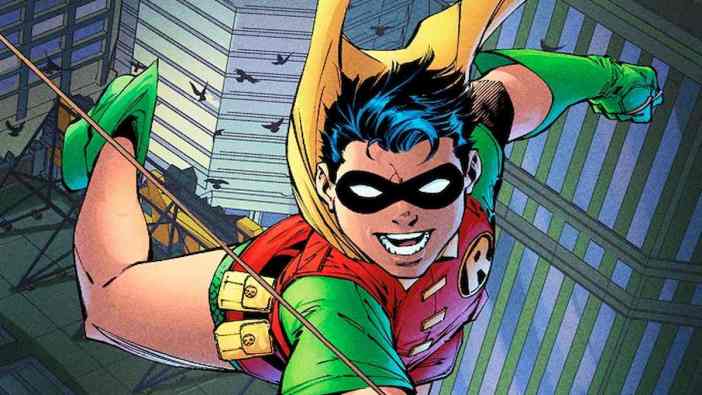 Batman has been around for 80 years, and he has had many sidekicks over that time. However, of all his sidekicks, the most iconic has been Robin. This article lists the many Robins who have served Batman over the years canonically, providing a detailed overview of each Robin. So come along as we explore this list of all canonical Robins that have helped the Dark Knight! After the death of his parents, Dick Grayson becomes a young crime fighter taken in by Bruce Wayne and trained to become Robin, Batman’s sidekick. He is a talented acrobat and skilled fighter. Dick Grayson has endured many trials and tribulations throughout his time as Robin. He has faced off against some of Gotham City’s deadliest criminals, such as the Joker, Two-Face, and Poison Ivy.

In addition to his crime-fighting duties, Dick Grayson also takes on a teaching role. He trains and mentors aspiring superheroes such as Stephanie Brown, who becomes the new Robin, and Cassandra Cain, who takes on the mantle of Batgirl. He is a symbol of hope in the face of adversity and an example of what it means to be a hero. Eventually, he hangs up his Robin mantle and takes up the alias Nightwing. He is considered by some to be the heart of the DC Universe. 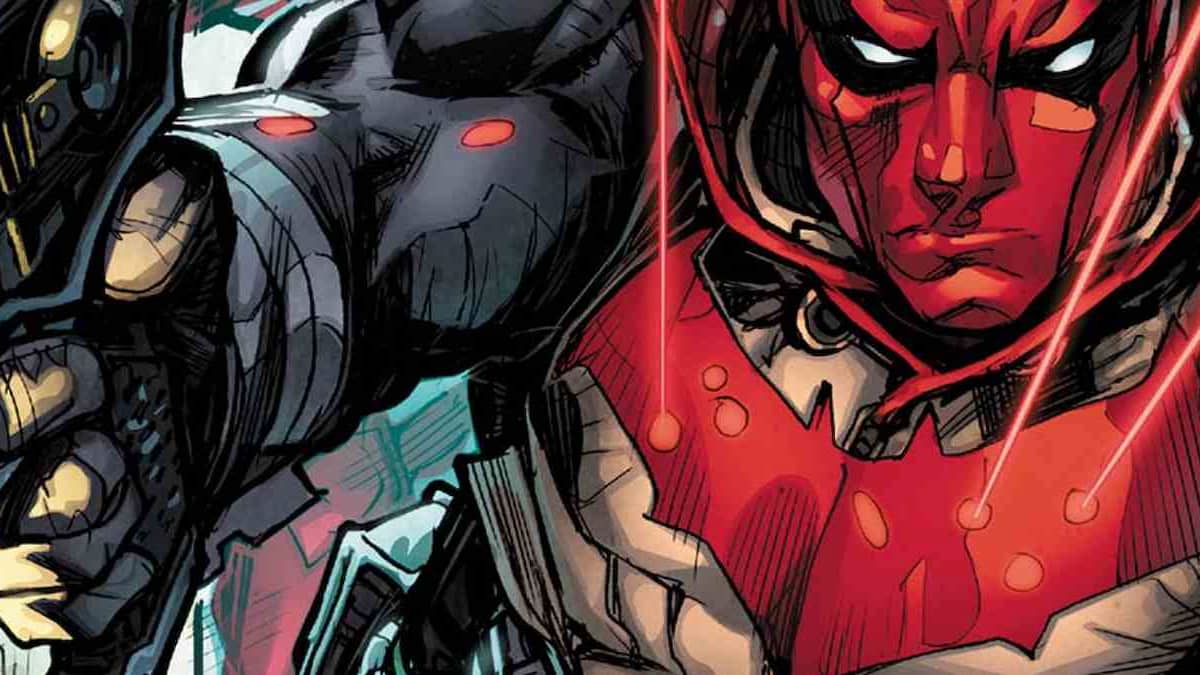 Jason Todd was the second Robin and had a very different attitude than Dick Grayson. He was more aggressive and reckless and didn’t always listen to Batman’s orders. This led to some tension between the two of them, and eventually, Jason was killed by the Joker. Batman was devastated and struggled to come to terms with the death of his protégé.

Years later, in a twist of fate, it was revealed that Jason had survived the Joker’s attack. However, due to his resurrection, he became corrupted and vengeful, taking on the alias Red Hood. He became a vigilante and took it upon himself to take down corrupt criminals by any means necessary — often crossing the line of what Batman deemed acceptable. The two continued to clash until finally, after a lot of soul-searching and reflection, Jason eventually found peace and redemption. 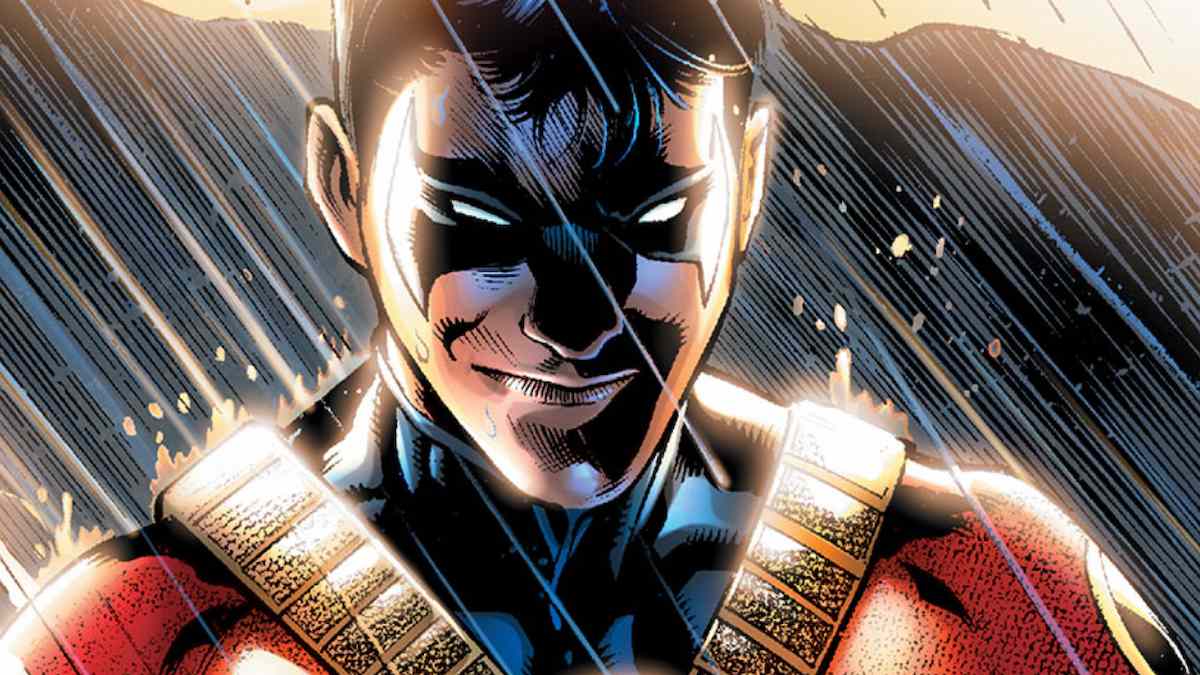 Tim Drake is a brilliant detective and martial artist who deduced Batman’s secret identity and became his sidekick, Robin. He is a loyal ally and friend to Batman and has helped him in many adventures. Tim is also one of the few people who can challenge Batman intellectually and often sees things that Batman does not. On occasion, Tim has taken the name “Red Robin” as well.

He was trained by Bruce Wayne and is known for his combination of brains and brawn, and he is often the one to figure out complex cases. He has also been a member of the Teen Titans for many years. In addition to being a superhero, Tim works as a crime-solver for the Gotham City Police Department. He is a strong believer in justice and fairness and will never give up on bringing the guilty to justice. Stephanie Brown is a young female crime fighter who goes by the name Spoiler. She is the daughter of the villain Cluemaster and initially works as an amateur vigilante before being recruited by Batman to become the fourth Robin. Stephanie later gets fired as Robin and becomes gravely injured in an attempt to get back in Batman’s good graces, even being believed dead for a while. She eventually returns and becomes Batgirl for a time.

Following some continuity shifts, she goes back to crime fighting as Spoiler once again. Stephanie is a resourceful heroine adept at solving puzzles, cracking codes, and outsmarting opponents. She has also displayed combat and detective skills. Stephanie has become a role model for young girls who want to make a difference. 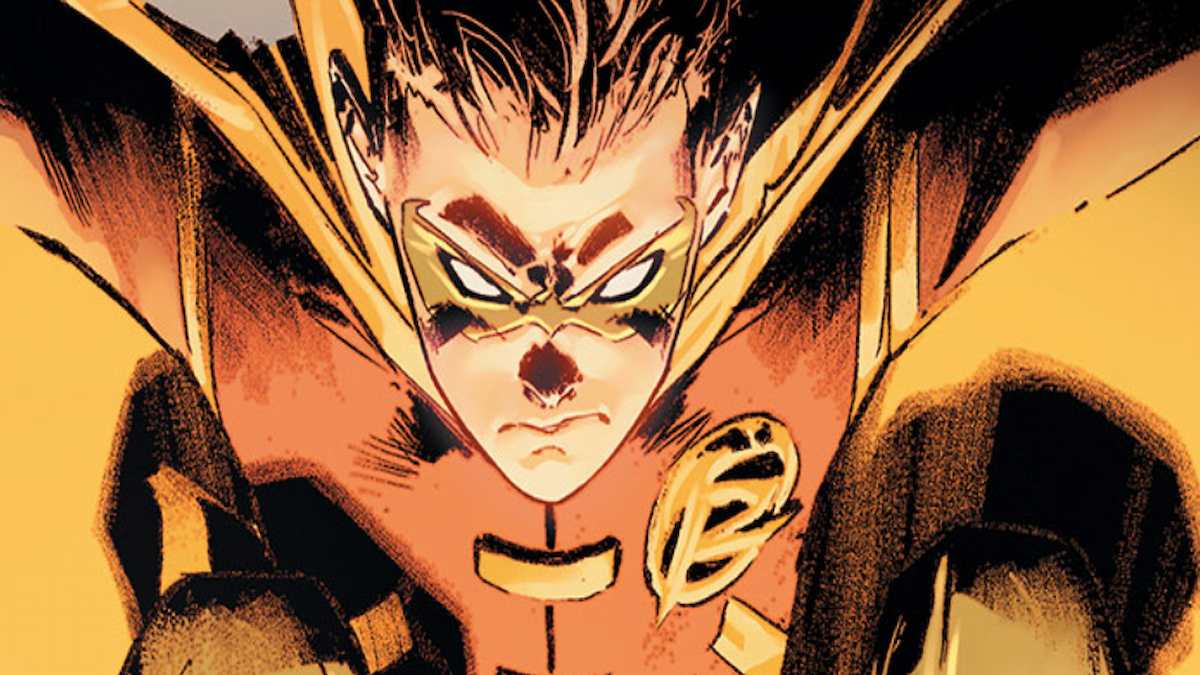 Damian Wayne is the son of Batman and Talia al Ghul. The League of Assassins raised him in the shadows, and Bruce continued raising him once Damian entered his life. Damian possesses a genius-level intellect and is a master of martial arts. Dick Grayson eventually recruited him to join the Teen Titans. Damian is a highly trained assassin who had been trained by the League of Assassins to kill without hesitation. However, he is fiercely loyal to his father and will stop at nothing to protect him.

Damian is a powerful force to be reckoned with, as he has repeatedly proven that he can stand up against even the most formidable opponents. He is a skilled fighter and an invaluable asset to any team. Though he has a dark past, Damian ultimately wants what is best for his family, and at one point he even sacrificed his life acting as a hero. (Batman found an outlandish and extreme way to resurrect him though, because — comic books!) He is a complex but ultimately noble character and one of the most interesting additions to the DC Universe.

There are still technically more Robins where this came from, like Carrie Kelley from Frank Miller’s The Dark Knight Returns, but they are all non-canon and mostly obscure characters in the Batman mythos. So we can say with confidence that this list has all the Robins in Batman to date! 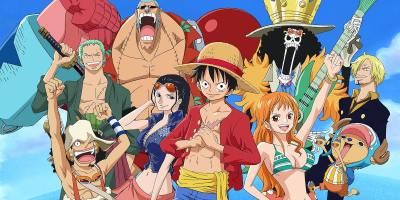 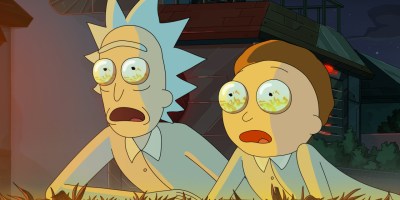