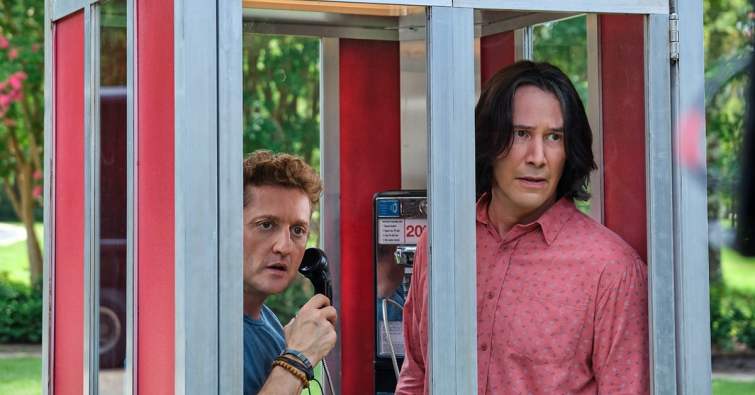 If there was ever a time that we needed to hear the words, “Be excellent to each other,” now is it. Thankfully, the first teaser for Bill & Ted Face the Music is here. But it seems all is not right for the Wyld Stallyns as Alex Winter and Keanu Reeves reprise their roles as William “Bill” S. Preston Esq. and Theodore “Ted” Logan.

It seems the harmonious future that Rufus, the less famous phone booth time traveler, told them about in the first film has not come to pass as the pair has not written the song to create it. Now in their 40s and playing dive bars, strange things are once again afoot as Bill and Ted decide to travel to the future to steal the song they created from themselves. They’ll be joined by their daughters played by Samara Weaving and Brigette Lundy-Paine along with a host of historical figures, music legends, and Death himself. Not to mention meeting up with two extremely jacked versions of themselves.

The trailer itself is just a quick tease, as first trailers usually are, but it does give us a look at exactly how Bill and Ted have aged. It is a bit strange to watch two men in their 50s act like early ’90s mimbos while not wearing quite their iconic outfits. However, the rest of the trailer seems to be channeling the first two films with strangely dressed visitors from a glorious ’80s future, Bill and Ted meeting other versions of themselves, and plenty of air guitar.

Check out the new poster below. 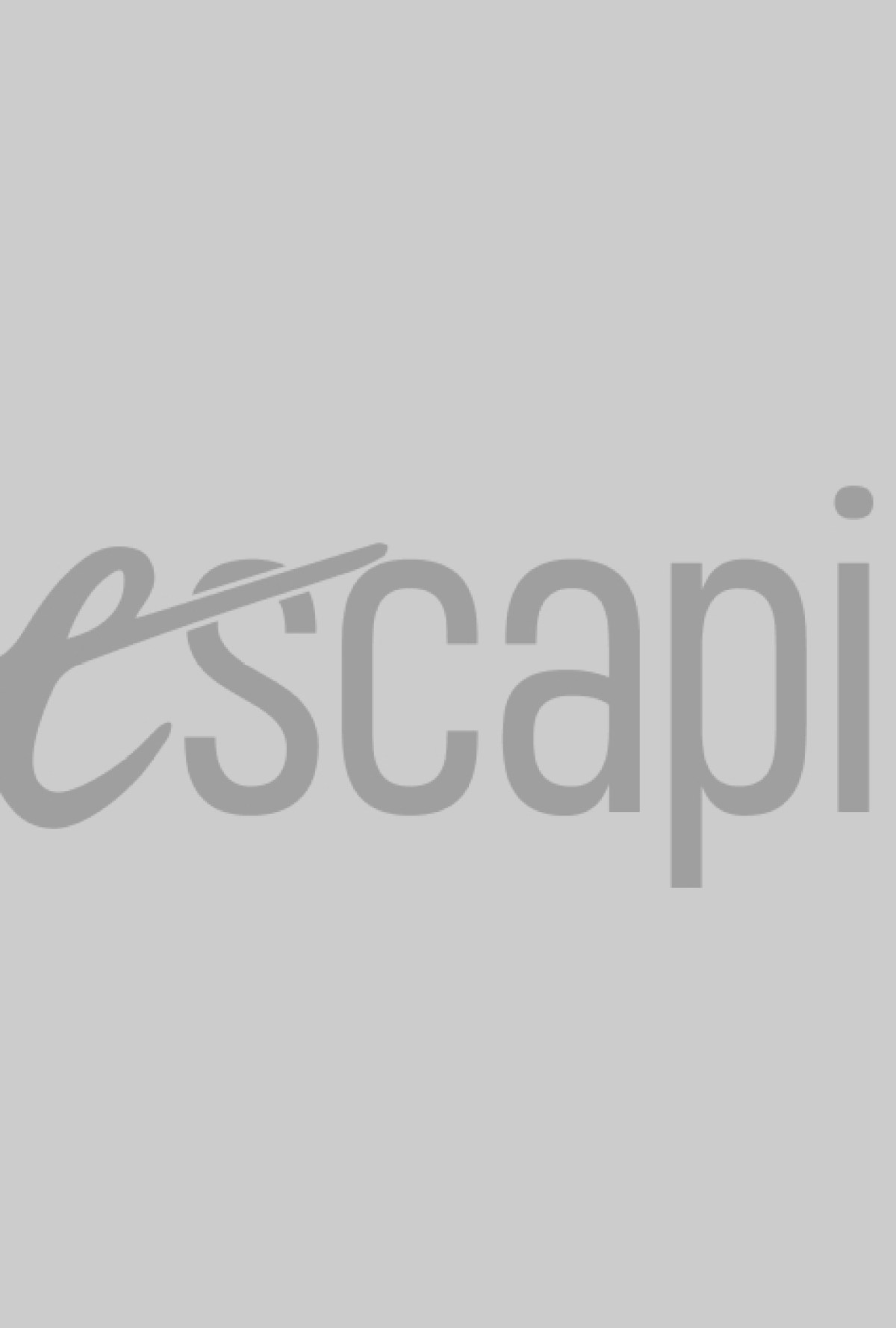