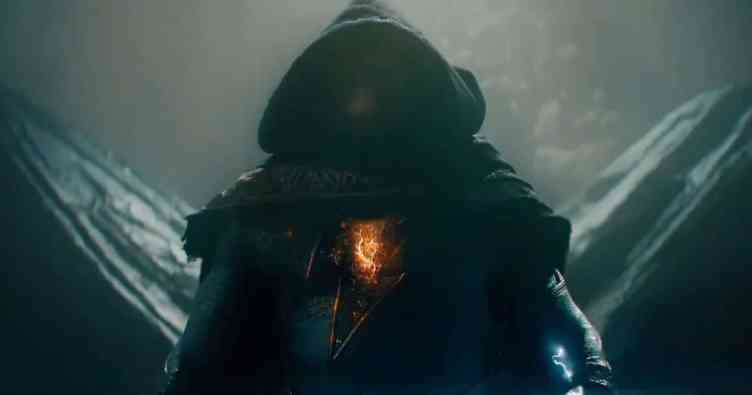 Dwayne Johnson appeared during DC FanDome to premiere some first footage from the upcoming Black Adam movie. Though short, the first-look video shows the first time we’ll meet Johnson’s electrifying title character. And the entrance is spectacular indeed, as Black Adam manages to catch a bullet only after turning someone to dust with his bare hands. The only real letdown is that we don’t get to see Johnson’s face, but the hooded outfit still looks like it will make an impressive debut when Black Adam arrives next year. Check out the clip below.

He is ruthless.
He is unstoppable.
He is the reason the hierarchy of power in the DC UNIVERSE is about to change.

Black Adam has been in the works for a long time, and in July of last year, we learned that To All the Boys I Loved Before-alum Noah Centineo would be joining the cast as Atom Smasher. Black Adam comes to theaters July 29, 2022, so stay tuned as we wait to see more from the characters. Until then, you can watch everything from DC FanDome below.

Many more interviews and trailers are expected out of DC FanDome beyond this first Black Adam movie footage, so check back early and often for more developments. In particular, the new trailer for The Batman will be arriving today.