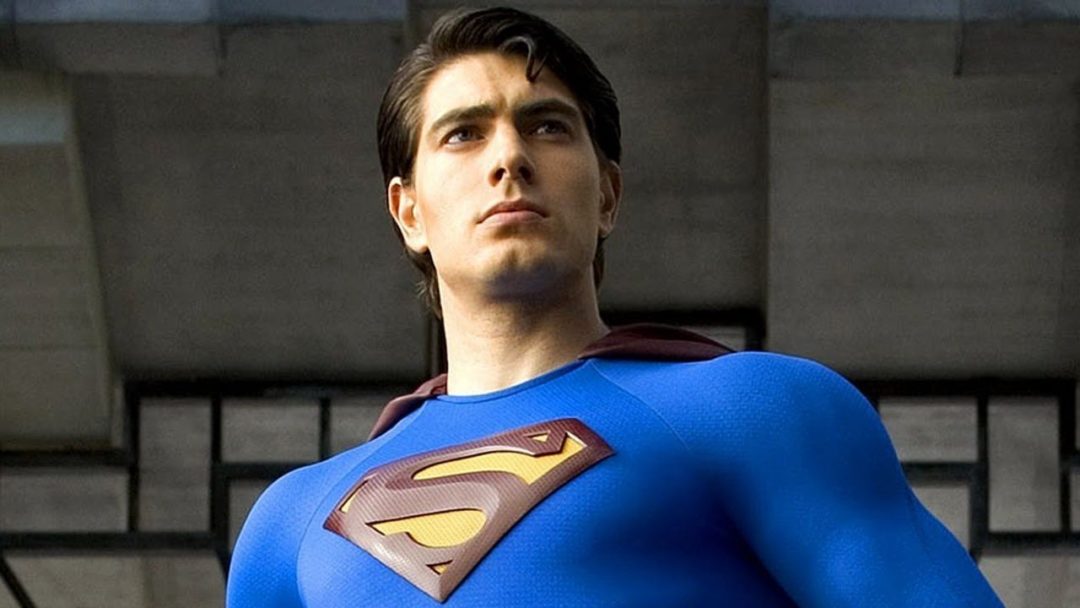 The nearly impossible is happening as Deadline reports that Brandon Routh, along with Tyler Hoechlin (Superman in Supergirl), will play Superman once again in the Arrowverse’s next crossover special, “Crisis on Infinite Earths.” The news is set to be broken at by CW at SDCC this weekend.

Routh and Hoechlin will both appear in costume as Superman, but they’ll be from different universes. The multiverse is already established fact in the world of the Arrowverse, and featuring duplicate characters isn’t too far of a reach. In fact, the season finales of The Flash and Arrow already hinted at the five-episode crossover, which is based on the comic series of the same name that wiped out decades of DC Comics continuity and contradiction.

Routh played the Man of Steel in Brian Singer’s Superman Returns, channeling the late Christopher Reeves almost to a T and delivering a charming, boy scout version of Superman that contrasts sharply with the current DCEU’s more dour vision of the character. The film’s massive budget meant that the $391.1 global box office was seen by WB as a letdown and planned sequels were never made. That further meant Routh, who was catapulted to fame through the role, never got another chance to play the character.

Brandon Routh currently stars in the Arrowverse’s Legends of Tomorrow as Ray Palmer/The Atom, and the report says he’ll play both roles for “Crisis on Infinite Earths.” So expect some fun shots of Brandon Routh looking at himself in astonishment.