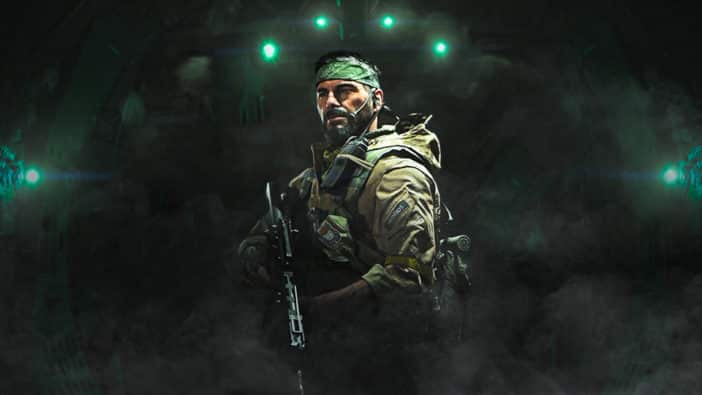 Call of Duty: Black Ops Cold War has finally been officially revealed (again). Set as a direct sequel to 2010’s Call of Duty: Black Ops, players will be reunited with familiar characters such as Alex Mason, Frank Woods, and Jason Hudson when the game drops for PC, PlayStation 4, and Xbox One on Nov. 13, 2020. PlayStation 5 and Xbox Series X versions have a vaguer holiday 2020 release window, and as you may have guessed, there is an explosive new trailer that sets the stage for Treyarch, Raven Software, and Activision’s new FPS.

Call of Duty: Black Ops Cold War includes both a campaign and multiplayer mode, with Warzone also promised to stick around with relevant updates. Treyarch took control of development for the game’s multiplayer mode this time around, and Raven took charge on the campaign, where players will fight alongside series veterans as a customizable protagonist. A proper multiplayer reveal is currently scheduled to come on Sept. 9, and though this year’s Call of Duty will ship with a Cold War-themed Zombies mode, Activision has yet to reveal any of the mode’s specific details.

Call of Duty: Black Ops Cold War will drop players into the depths of the Cold War’s volatile geopolitical battle of the early 1980s. In a gripping single-player Campaign, players will descend into the dark center of a global conspiracy alongside iconic characters Woods, Mason, and Hudson, as well as a new cast of operatives to stop a plot decades in the making.

Interestingly, it seems that Activision may be following in 2K’s footsteps, as current pricing options for Call of Duty: Black Ops Cold War list a standard ($59.99), cross-gen ($69.99), and ultimate edition ($89.99) to purchase. The standard copy grants you the current-gen version of the game for your platform of choice, which via backwards compatibility will still run on PlayStation 5 or Xbox Series X. Shelling out an additional $10 nets you the cross-gen version, which grants access to both the current-gen and true next-gen experience. Purchasing the Call of Duty: Black Ops Cold War Ultimate Edition grants access to both current- and next-gen versions as well as the Land, Sea, and Air Pack and the Battle Pass Bundle.

Those that preorder digital versions will also get early access to the open beta in addition to immediate access to the Woods Operator in Call of Duty: Modern Warfare and Warzone. PlayStation detailed all of this and more in a new PlayStation.Blog post, where the company confirmed that Call of Duty: Black Ops Cold War’s beta will launch five days earlier on PlayStation than on other platforms.

Activision put on a Fortnite-esque in-game event for Call of Duty: Warzone players today, aiding in the new game’s bombastic reveal trailer after months of rumors and reports.