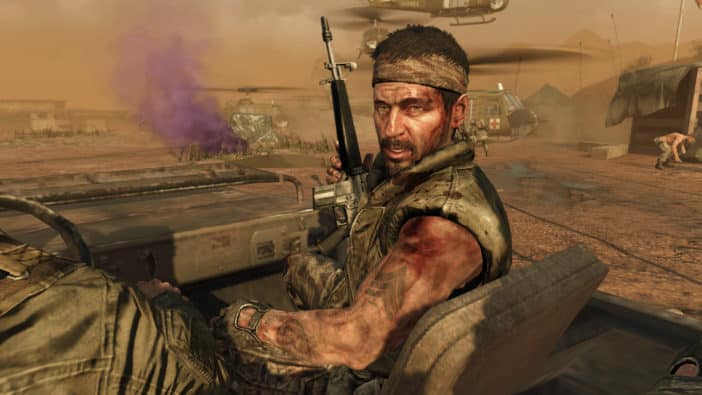 Activision’s next Call of Duty entry is called Call of Duty: Black Ops Cold War and will go back to developer Treyarch’s roots, according to new reports. While rumors of a Cold War-era revamp have been circulating for some time, known leaker Okami on Twitter explicitly stated the game’s title today. The name was later backed up by reports from both Eurogamer and VGC.

Call of Duty: Blacks Ops Cold War will follow in the footsteps of 2019’s Call of Duty: Modern Warfare by offering somewhat of a new start for the Black Ops series. Jason Schreier suggested last month that the game won’t be a full-on reboot, and VGC says to expect a campaign based in history. It is unknown if previous characters and storylines will be carried over in some form in the new game.

Activision has apparently already started hinting at the new Cold War game via the massively popular Call of Duty: Warzone. Bunkers that have been locked in the game since launch opened recently, ultimately unveiling a nuclear warhead, countdown sequence, and other Black Ops-themed things. Dataminers added to the mystery after models of what seem to be the RC-XD and Spy Plane Killstreaks were found in Call of Duty: Warzone.

In an interview with French publication GamerGen (translated by VGC), Infinity Ward narrative director Taylor Kurosaki noted that Call of Duty: Warzone will live on past Call of Duty: Modern Warfare, saying, “Warzone will be the through-line that connects all of the different various sub-franchises of Call of Duty.” Expect the free-to-play battle royale game to come to next-gen consoles, too.