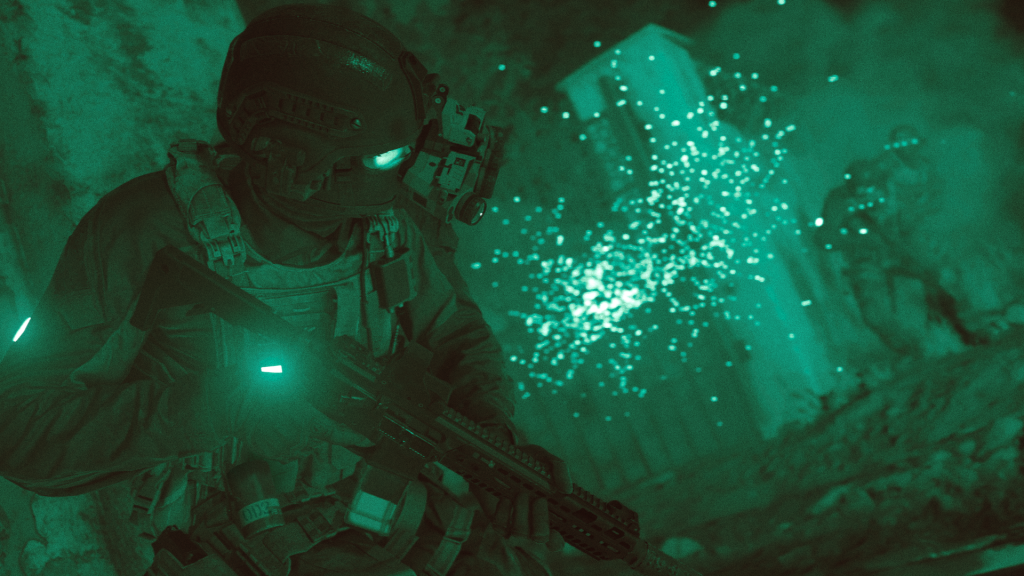 The video is only a little under six minutes long but still serves as a convenient highlight reel of the action we can expect. The most obvious benefit of the higher-quality footage is the updated look at the game’s graphics.

As with any new Call of Duty game, the next entry sports a crisper look all around. Smoke trails behind from the barrels of the guns; sunlight reflects off each gun in a different way, etc.

In Call of Duty: Modern Warfare’s new Gunfight mode, it’s 2v2 that sees players spawn with random loadouts and a limited amount of time to take out the opposing team. The mode looks like close-quarters, high-octane action with an emphasis on making sure everyone is playing on an even playing field.

Publisher Activision has since confirmed that the full reveal for the Modern Warfare multiplayer universe will come Aug. 1, so expect more information on multiplayer modes, more gameplay, and more guns.