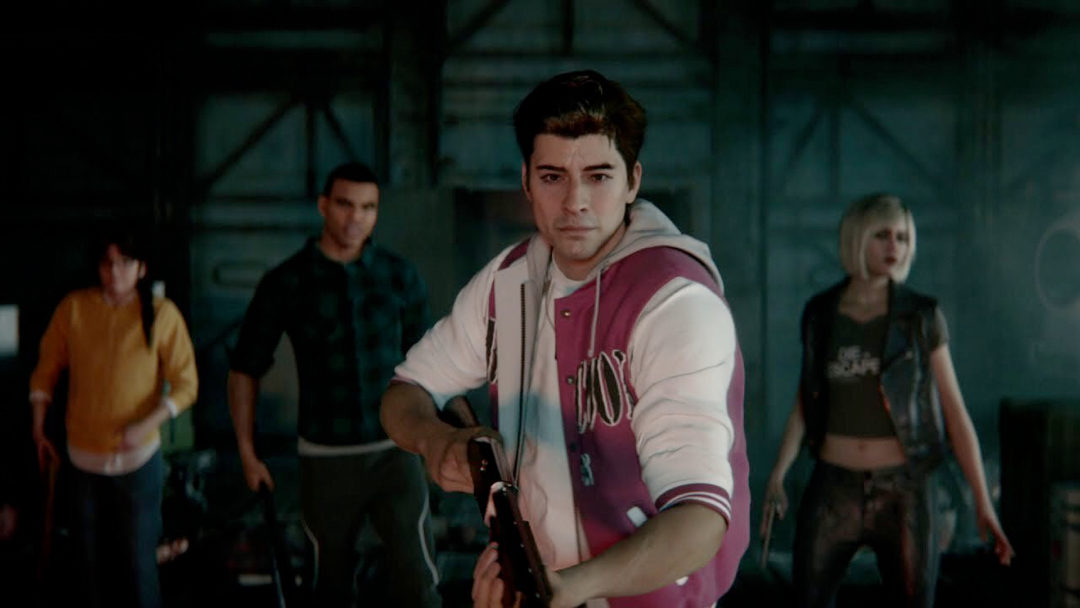 Capcom is rolling out a promotional campaign for the next Resident Evil title in preparation for the Tokyo Game Show next month.

A new website for something called “Project Resistance” launched today, which contains practically no information except for the promise of a teaser trailer to drop on Sept. 9. The site itself makes no explicit reference to Resident Evil, though the letters “RE” in the “Project Resistance” logo are coquettishly red.

The promised teaser trailer is scheduled to appear on the official Resident Evil YouTube channel though, which is a bit of a giveaway.

Although we don’t have any details about what Project Resistance will ultimately be (Resident Evil 8? A spin-off title?), a Reddit user has discovered a helpful clue. By plugging the teaser trailer’s URL into a website for pulling screenshots from YouTube videos, it’s possible to extract some images from the upcoming reveal. The pictures show four people, including a man wearing a Raccoon City bomber jacket and wielding a shotgun and a woman wearing an all-leather getup pointing a pistol.

Fans are speculating based on these images that Resistance could be another entry in the online co-op spin-off series Resident Evil Outbreak, or perhaps it’s a title with similar design sensibilities.

Project Resistance, whatever it is, will debut Sept. 9 at 8:00 a.m. PST, and it will be playable at Capcom’s Tokyo Game Show booth Sept. 12 – 15. The game’s website promises releases on PlayStation 4, Xbox One, and Steam.