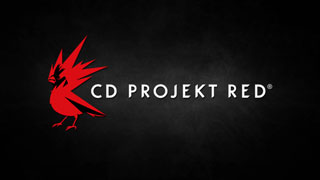 We haven’t heard much about Cyberpunk 2077 lately, but if some shady individuals have their way, some info might leak out soon. In a press release today, CD Projekt Red announced that it was being held up for ransom by someone who had gotten hold of “a few internal files” containing information about the game.

According to CDP, “A demand for ransom has been made, saying that should we not comply, the files will be released to the general public.” The company says that the documents in question are “old and largely unrepresentative of the current vision for the game.”

CD Projekt Red says that it is “not giving in to the demands,” and that it has contacted the “appropriate legal authorities.” It cautions fans that “it would be best for you to avoid any information not coming directly from CD Projekt Red.”

There’s still no word on when we’ll hear more about Cyberpunk 2077, but we’re hoping someone doesn’t leak misleading info before CDP gets its chance to show the game off.