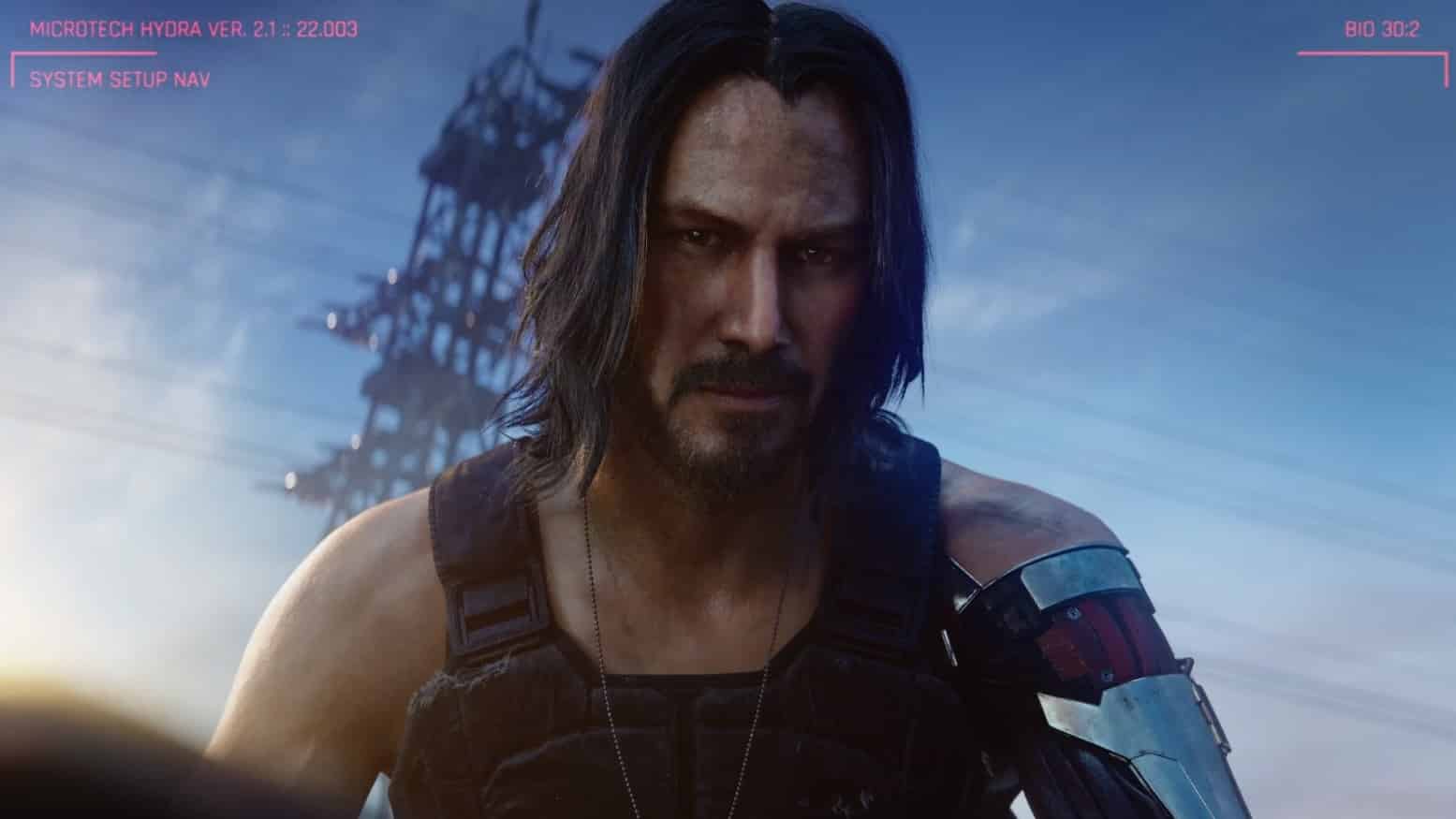 CD Projekt Red says Cyberpunk 2077 is still set to make its September release date, but proper next-gen versions of the game won’t be around by the time the new consoles launch. Clarified during a recent earnings call, senior vice president of business development Michal Nowakowski said that a separate, “full-blown next-gen version” of the game is coming sometime after the next-gen consoles launch. This enhanced port will be different than the previously announced Xbox Series X cross-gen upgrade that is slated to arrive at launch.

On the topic of whether or not we can expect to see a PlayStation 5 versions of the game, Nowakowski left any potential announcements up to Sony, saying, “It’s PlayStation that first needs to address these issues and then we’re happy to make a comment, but we can’t jump the gun ahead of them.”

The call also gave CD Projekt Red a chance to reaffirm its confidence in Cyberpunk 2077’s rescheduled September release date. The developer announced that it started working remotely in March, but with Cyberpunk 2077 practically finished, the team has little worry that the Sept. 17 deadline won’t be met. However, the company did mention that one hurdle caused by the coronavirus might see it later patching in some voice work due to social distancing measures.

As long as there are no catastrophic surprises, Cyberpunk 2077 will launch on Sept. 17 for PC, PlayStation 4, and Xbox One.