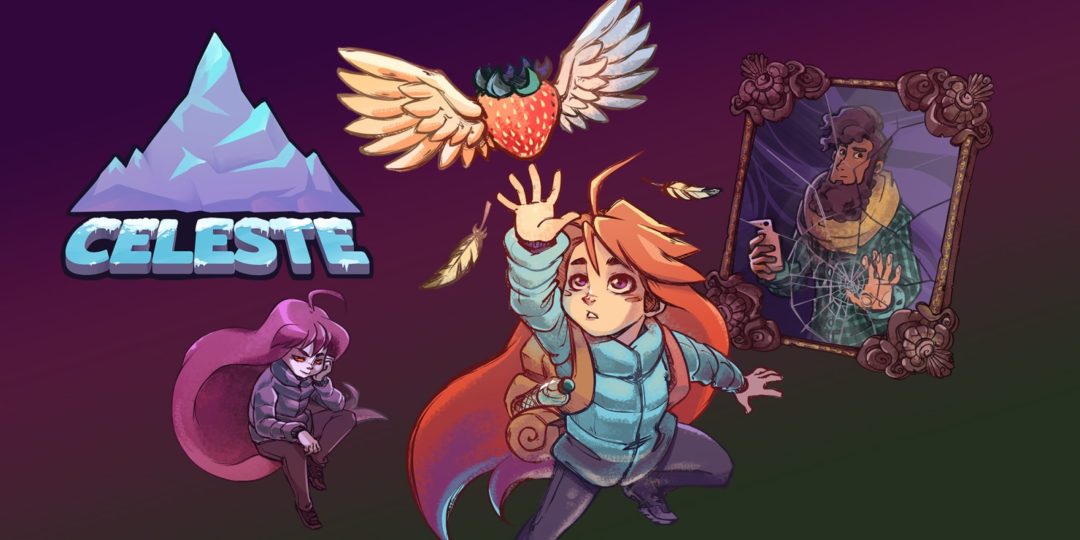 The developer responsible for Celeste, one of 2018’s best (and most difficult) platformers, is now working under a more official name. In a blog post on its new website, the developer announced the creation of Extremely OK Games (EXOK).

EXOK credits Celeste’s massive success for allowing them to make the climb into a new game studio. This change will only make things work “better, faster, easier, and more fun,” so this looks to be good news all around for the indie team. Now, the entire team will be able to work under one roof in its newly established office in Vancouver. With this, the previous developer and publisher name the team worked under, Matt Makes Games Inc., will be largely retired.

Along with the new studio rebrand, the Celeste team revealed the release date for the final chapter of Celeste’s post-launch content: Sept. 9, though the Xbox One version might release a little later. Chapter 9: Farewell will include over 100 new levels, new music, and new mechanics.

Additionally, EXOK is already working on its next game: “Anyways, we’re already working on our next game, code-named EXOK1. We’re excited to share more about it when the time is right. Right now, we’re still in a very exploratory phase of development, sussing out what this thing wants to be.”

With the developer’s previous title, TowerFall, EXOK rather successfully experimented with 2D multiplayer combat. Now, with both Celeste and TowerFall under its belt, EXOK’s future looks to already be bright.