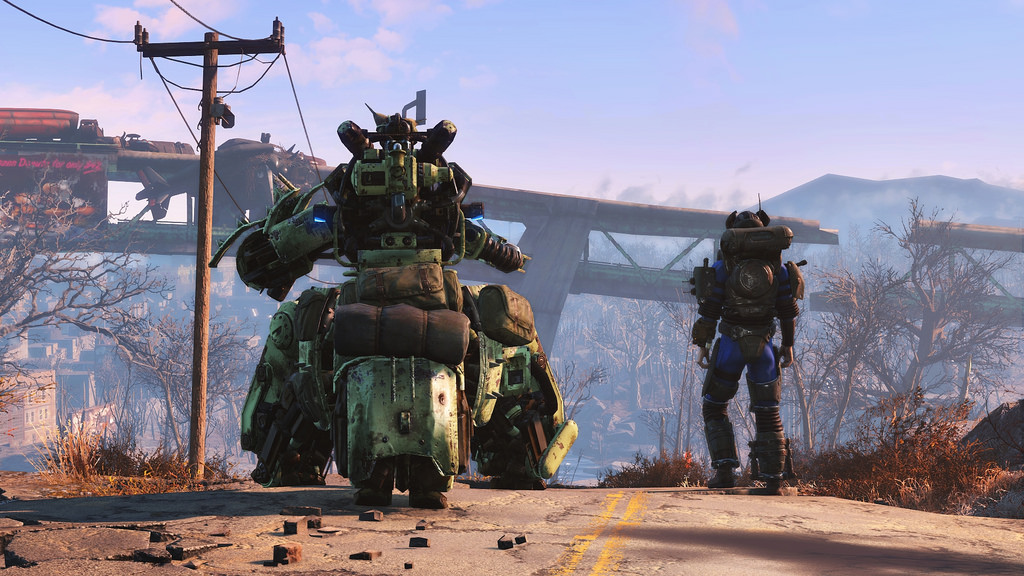 Put on the fancy Silver Shroud unique armor in Fallout 4: Automatron to unlock a completely different dialogue string. If you don’t have the Silver Shroud outfit yet, check below for a quick guide showing how to get these duds, and when to put them on for alternate dialogue at the add-on’s climactic showdown.

The Automatron DLC for Fallout 4 is out now for PS4, Xbox One, and PC platforms. In Automatron, you must take on the minions of The Mechanist, a character from the Silver Shroud serial show you can listen to in east-central Boston in-game. To help deal with the new enemies, you’ll gain access to powerful weapons and customizable robotic companions.

Learn more about the wasteland with our Fallout 4 Survival Guide, complete with tips and tricks to turn you into a master settler.

In the Automatron DLC, you’ll eventually face off against a villain called The Mechanist. Fans of Fallout 3 might remember this character from a side-quest pitting the robotic mastermind versus an ant-themed enemy. Now the Mechanist is back with an enormous army of custom robots.

Late in the DLC story, you’ll begin the “Restoring Order” quiet and enter the Mechanist’s lair. If you happen to have the Silver Shroud outfit, you’ll find completely new dialogue — including new responses from your character as they play the Silver Shroud role.

We’ve captured plenty of that dialogue in a gallery, showing off the imposing Mechanist in his sanctum. Check out the new lines!

This isn’t the only time the Silver Shroud outfit comes in handy. At the end of “The Silver Shroud” sidequest, you’ll find some new dialogue options in the final encounter if you’re wearing the hero’s costume.

How to Get the Silver Shroud Armor 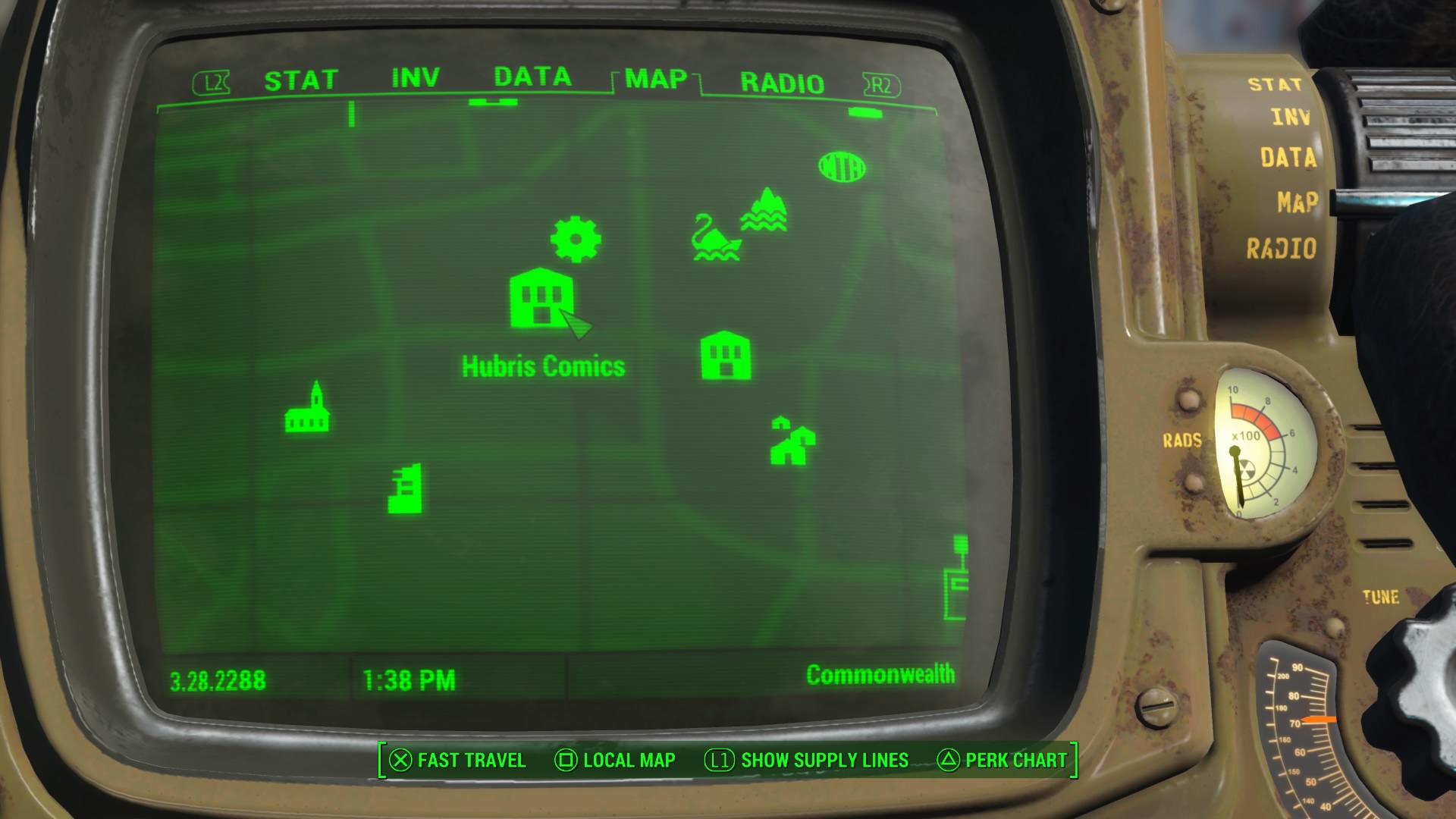 If you don’t have the Silver Shroud armor, it’s available to collect at any point in the story at the Hubris Comics location. You’ll find the comic store in east-central Boston, southwest of Swan’s Pond.

To get the armor, travel to the top floor of the building. There’s a stage and a backdrop with a mannequin wearing the complete outfit. There are two pieces to the costume; the armor piece and the hat. An additional accessory, the silver Tommy Gun, can be found behind the set.

This location and outfit are part of “The Silver Shroud” quest given by the ghoul Kent Connolly located in Good Neighbor. Enter the Memory Den and look in the side-room to the right in the main memory chamber.

If Kent Connolly survives the events of the quest, he will offer to upgrade the Silver Shroud costume to make it even better. If you plan on facing off against the Mechanist with this armor, we totally suggest an upgrade!