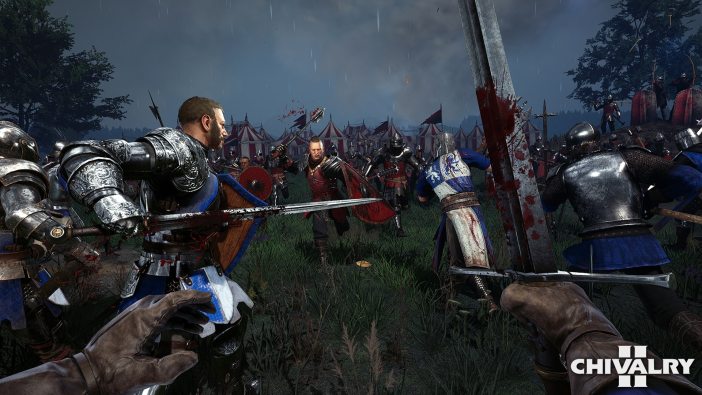 Chivalry 2 has finally been given a release date. You can play the medieval sequel on PC via the Epic Games Store, PlayStation 4, PlayStation 5, Xbox One, and Xbox Series X | S come June 8, but if you can’t wait until then, developer Torn Banner Studios also revealed that a Chivalry 2 closed beta will take place from March 26-29, featuring cross-platform play with consoles. Today’s release date announcement arrived as part of a new developer diary video that shows some members of the team talking about the direction the studio took with Chivalry 2. See the footage below.

Torn Banner and publisher Tripwire Interactive say that you can pre-purchase Chivalry 2 on Epic Games Store now for guaranteed access to the closed beta this March. PlayStation and Xbox players can’t preorder their copies or secure beta access just yet, but a post on the game’s official Twitter states that information is “coming soon.”

Chivalry 2 was planned to launch last year before being delayed in August 2020. When it was delayed, Torn Banner revealed that the game will launch with more content than originally promised, including more maps and additional features. Some things like horses, though, are still planned to come post-launch.