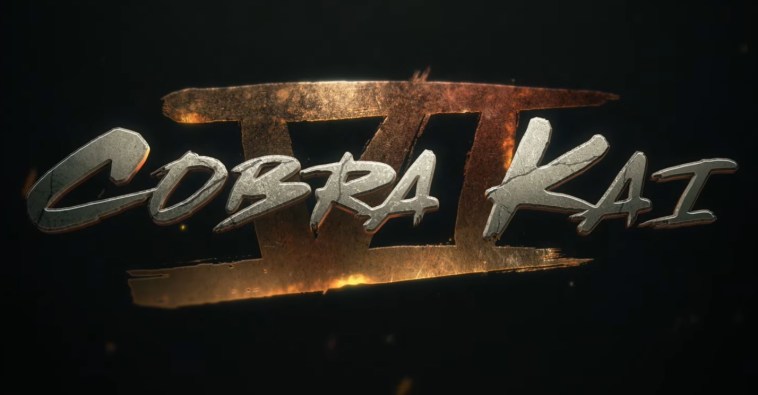 When Cobra Kai season 5 arrived on Netflix back in September, it felt like it could have been a decent end to the series — but it also left enough loose threads that it seemed like one more season was coming. Now, Netflix has made it official: Cobra Kai season 6 is on the way, per an announcement trailer that is actually just a collection of old clips. Season 6 will be “the biggest season, the baddest season, the final season,” meaning this is the end of the Cobra Kai saga.

If you want an epic reminder of five seasons’ worth of previous karate battles, check out the season 6 announcement below.

If you haven’t watched the previous seasons, you should probably stop reading here, since we’re entering into spoiler territory. But when we last left Cobra Kai at the end of season 5, the good guys had been invited to compete in the Sekai Taikai in Japan, which is basically the ultimate karate tournament. At the same time, Kreese has escaped from prison, and Terry Silver has gone to jail following a karate showdown at his compound. (It’s actually really weird that everyone didn’t go to jail after their battle to the almost-death, home invasion, and several attempted murders, but I digress.)

Basically, Cobra Kai season 5 took the cartoonish nature of the show to a whole new and ridiculous level, which is really saying something. It will be interesting to see if Cobra Kai season 6 can ground things a bit more and end the series with real heart. Season 6 is “coming soon” to Netflix. Oh, also, more Karate Kid spinoff stories from the show creators might follow.