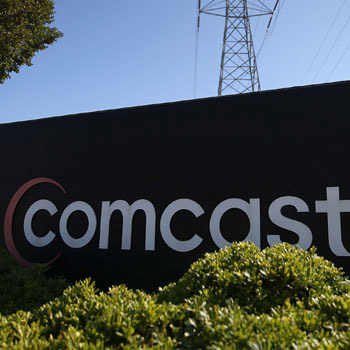 A city-run electric utility in Tennessee attempted to offer customers competitively-priced gigabit internet service; however, a horde of 27 lobbyists with Comcast and AT&T stepped in to kill the project. The utility’s plans were dashed when legislation that would have loosened Tennessee’s broadband regulations died following a 5-3 vote.

Rep. Kevin Brooks’ legislation would have simply allowed utilities to expand their broadband service areas into surrounding communities to which they don’t provide electricity. Unfortunately, Comcast and AT&T had the final say.

Said Rep. Brooks: “It’s a testament to the power of lobbying against this bill and not listening to our electorate. We have thousands of petitions that were signed.”

“The voice of the people today was not heard.”

Making matters more difficult to swallow for the people of Tennessee who wanted expanded gigabit options is the fact that one of the politicians who shot down the legislation is a former exec at AT&T, Rep. Patsy Hazlewood.

Scientists Have Discovered a Horse-Sized T-Rex Fossil in Uzbekistan