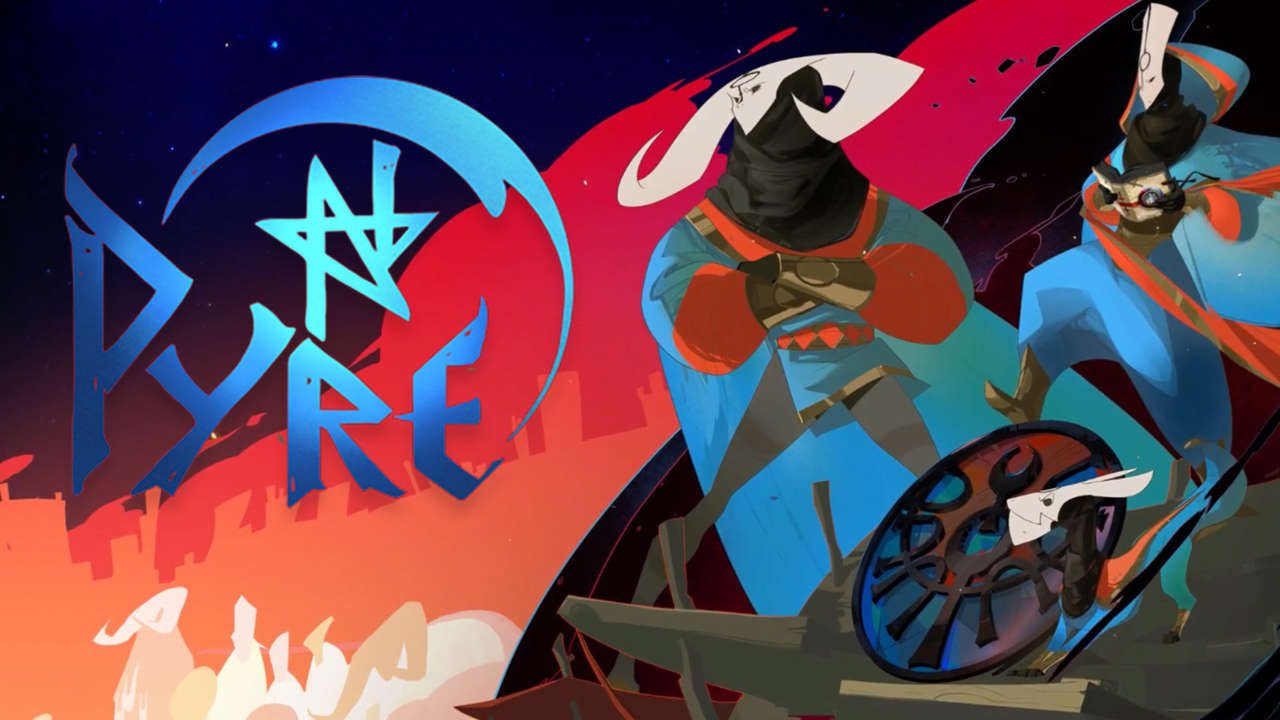 The “Master Conductor” achievement / trophy is the toughest unlockable in Pyre, and we’re going to run down exactly what it takes to earn it.

Pyre, for the most part, is a pretty beatable little game with interesting mechanics and a branching story that’s worth checking out multiple times. For achievement / trophy hunters, that’s par for the course. It doesn’t exactly make things more difficult, just a little more time consuming. Not so when it comes to “Master Conductor” — you’ll have to defeat a Master difficulty CPU with 6+ Titan Stars active using default Masteries, Talismans, and Pyre Health.

Basically, you’re in a severe disadvantage. Winning means using a superior strategy, and there are ways to make winning much, much easier. Here’s how it works.

Before attempting to unlock “Master Conductor”, there are a few settings you’ll want to change. This is a Versus achievement / trophy, so there are some requirements to unlock.

To earn “Master Conductor”, you’ll also need to select 6 Titan Stars. These make battles tougher, so here are the six recommended by the community.

Before starting the match, select the team in this order. Map: Glade of Lu.

If you follow these steps, you’ll (usually) win easily in no time. If it doesn’t work, just try again.

1. Use Volfred’s main ability and cast it in the center of the Glade of Lu map, near the orb.

3. Throw the orb into the CPU’s Pyre, making sure Volfred is still available next turn.

And that’s it! Make sure Volfred is not banished, stop the CPU from combining auras or you can get in trouble, and use Sandra’s team passives. If you need time, use Sir Deliuge’s Salute ability to freeze everyone, giving you extra time for Volfred to reappear if he is banished.