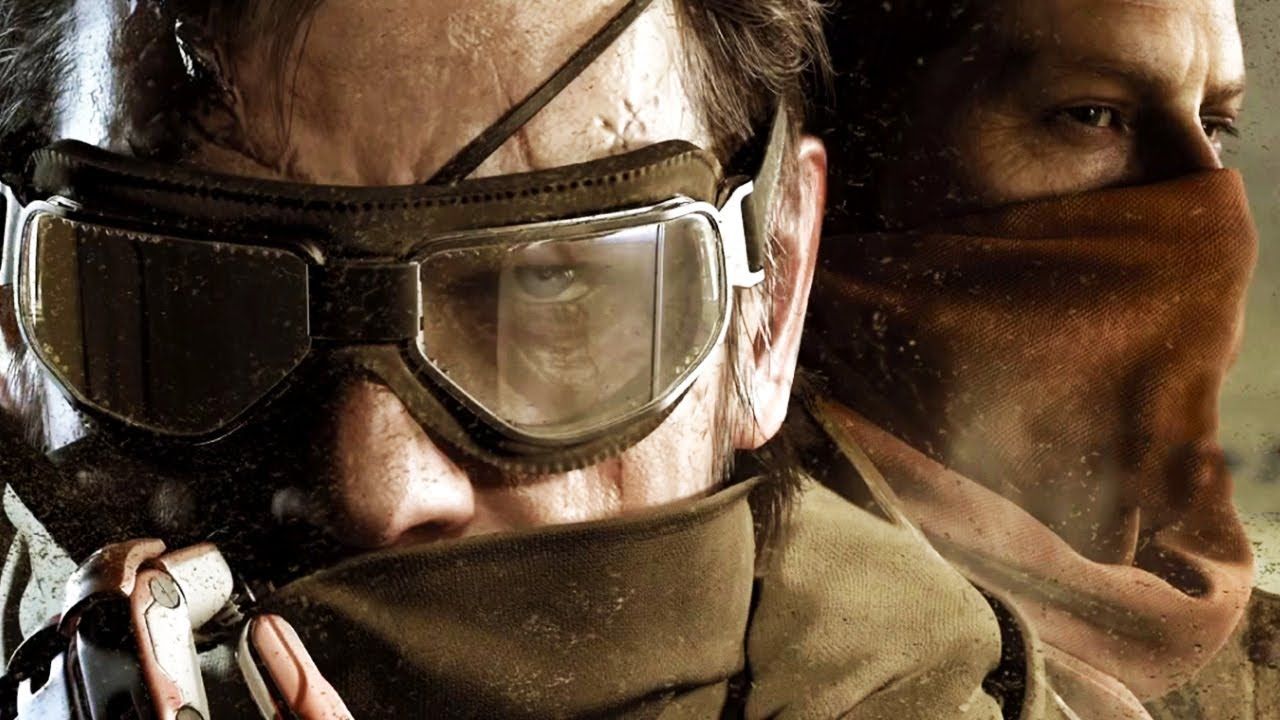 Notably set in 1984, The Phantom Pain puts Snake in war-torn Afghanistan and Africa. Even while he explores foreign lands, there’s plenty of pop-music nostalgia to uncover. See where to go to fill in your cassette tape collection — you can’t just keep listening to David Bowie covers forever. Don’t forget, you can assign these tracks to play whenever you call a chopper in the area to make extractions extra dramatic.

Discover even more secrets in MGS5 — unlock hidden Paz cutscenes, then uncover the true Phantom Pain ending with our guide explaining every step.

Listen for the tracks playing on radios while exploring the locations listed below. Interact with the radio to collect the track and add it to your cassettes list.

Rebel Yell: Mountain Relay Base, Afghanistan – Under a tent near the large bridge camp.

Love Will Tear Us Apart: Afghanistan Central Base Camp, Afghanistan – Search the tents further back closer to the OKB Zero route.

True: Kungenga Mine, Africa – Southeastern house interior on the opposite end of the mine crater.

Dancing With Tears in My Eyes: Ditadi Abandoned Village, Africa – Right next to the communications hub under a canopy.

You Spin Me Round (Like a Record): Lufwa Valley, Africa – Take the road northwest from the mansion and search the small outpost.

Too Shy: Kiziba Camp, Africa – There’s a tent next to the anti-air radar post with the cassette.

The Man Who Sold The World: Complete the Prologue episode.