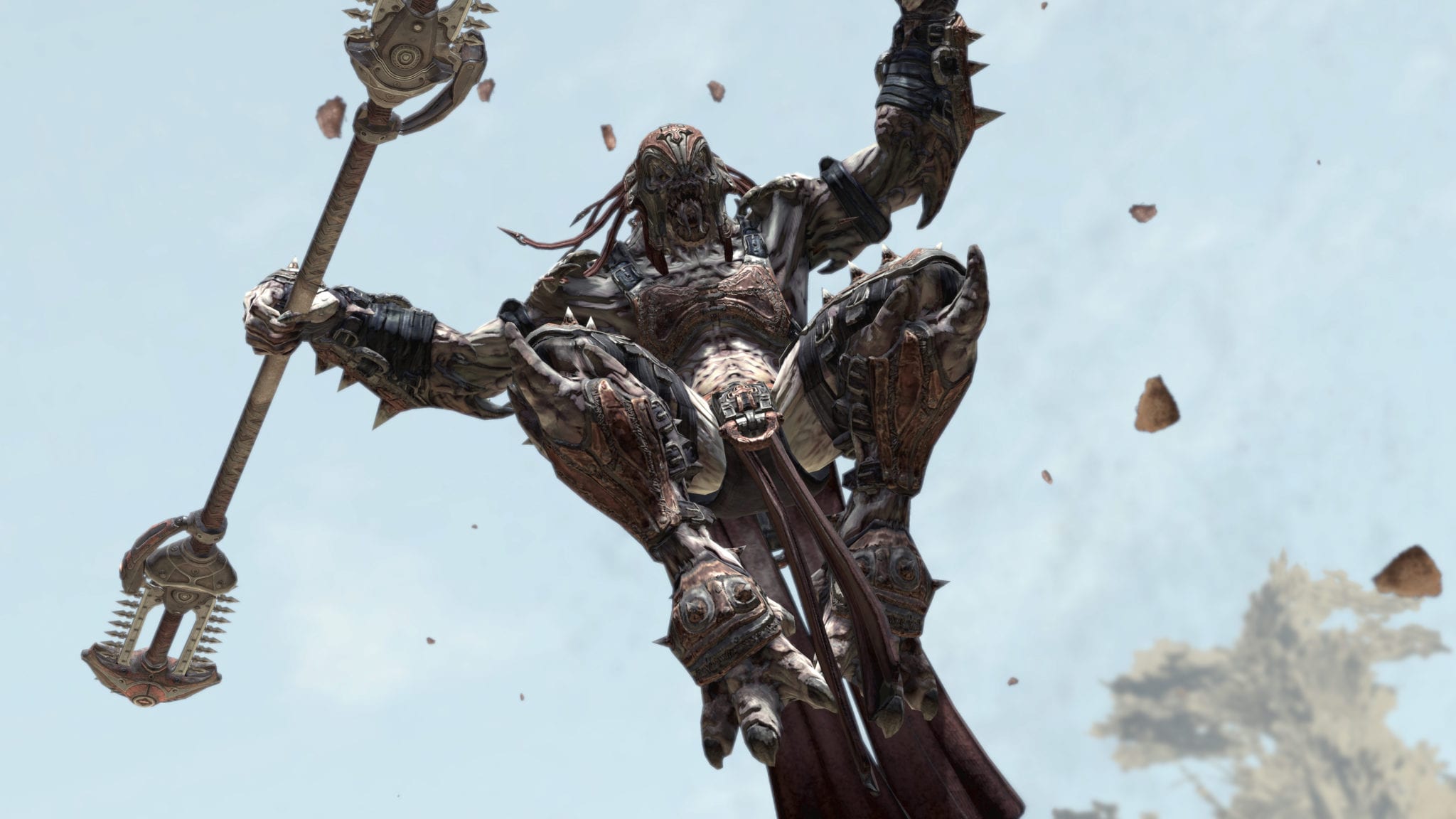 A few months ago I met a man – let’s call him “Ben” to preserve his identity – who had spent a substantial amount of time working in a New York City-area GameStop. After listening to his account, I asked if he would be willing to speak on the record about his experiences. What follows is the first installment of a four part series telling Ben’s story.

I needed a part-time job, something fun, something that didn’t tax my brain too much. I’d just moved back in with my parents after college, back into my old bedroom. I planned on going to graduate school in six months, so I felt OK about letting myself regress a little.

The first week home I stopped by a nearby strip mall to kill some time and spotted a brand new GameStop under construction. The trademark electric sign was already in place above the door, but the front windows were still covered with newspaper.

I poked my head through one of the newspaper-covered glass doors. I spotted a man leaning against an empty display case, drinking coffee. “Come on in,” the man said, waving me inside.

His name was Chris. He was the store’s manager, or rather would be the store’s manager once it opened. Chris looked like an older, much chubbier version of Dante from the movie Clerks. The entirety of Chris’s gaming experience, I would come to learn, involved playing Madden until his eyes bled, and occasionally indulging in a round or two of Tecmo’s boobs-are-everywhere fighting game, Dead Or Alive. That might not sound like much experience to most gamers. But I would soon discover that this was a mind-boggling amount of gaming experience when compared to other GameStop managers I would meet.

Gamers like to gripe about how obtuse video game publishing companies seem to be, about how out of touch they are with our actual wants and needs. But what gamers usually fail to realize is this: Every job in this industry – and I mean every job – where decisions of a managerial sort are being made, is almost always occupied by a person who did not grow up playing video games and who does not currently play videogames. I love games. You love games. But for these people, this is just a crappy job, or worse still, a crappy career path that they never wanted. It’s a paycheck, a way to pay the bills. They have no history, no deep-seated, emotional connection whatsoever to what they’re selling.

Besides a quick “yes” or “no” regarding a passing interest in gaming and showing an ability to write my name and address on a piece of paper, there were no other hurdles between me and a coveted position behind the counter at GameStop. The criteria, of course, vary from store to store, depending on the manager. But even when talking with friends who’ve worked the counters at other stores, the general rule is this: If you have any interest in gaming, however remote it might be, and you have a pulse, and your hygiene isn’t too terrible, that’s usually more than enough to get you hired.

I arrived on my first day of work to discover the newspapers still lining the front windows of the store. Chris explained that before the store could officially open, there was a lot of “behind the scenes” work that needed to be done.

I was assigned to “gutting duty.” Gutting duty involved 1. Removing discs from their brand new cases/game boxes, 2. Putting said discs into cardboard sleeves, 3. Storing the discs in the alphabetized drawers behind the counter, and 4. Prepping the now shrink-wrap-free – and totally empty -cases/game boxes for display by labeling them with prices.

“Gutting” is done for both new and used games. This is the reason why, if you are the unfortunate person to get the very last copy of a brand new game, your case/game box has no shrink wrap on it, and has quite obviously already been opened (by me). Ever seen those old movies showing prisoners wearing striped uniforms and breaking rocks with sledgehammers and just looking completely miserable? That’s what gutting duty feels like.

Gamers on message boards constantly say – and yes, they typically write the following in caps – “HOW CAN THEY SELL AN OPEN COPY OF A GAME AS NEW WTFFFFFFF GAMESTOP SUX BALLZ?” The answer from GameStop’s corporate perspective is this: Gutting keeps shrink to a minimum. Definition of shrink: Customer theft. Irrefutable fact: If you put an empty box on the shelf, there is no incentive whatsoever for a thief to steal it.

Gutting also provides store employees with a very useful visual cue that tells us what’s left in stock. Don’t see a box of Gears of War 2 on the shelf? Then someone bought the last one. Meaning we’re out of Gears of War 2. Period.

One of the solutions typically put forth by disgruntled message board posters is this: “Every GameStop store should have a huge library of blank display cases to be used instead of the actual product. That way, they could just put photocopies of box art in those empty boxes and put them on store shelves. PROBLEM = SOLVED. WHY THE HELL DON’T THEY DO THIS? (BALLZ = GAMESTOP!)”

The people suggesting this solution have obviously never worked in retail. They are ignoring several important issues here.

1. The high cost of purchasing those empty game cases in not one, not two, but three different colors (Wii, 360, PS3).
2. The high cost of printing/photocopying high-quality box art that looks just as good as the original.
3. The overall time paid to employees to organize this entire convoluted system when they could be pushing used games on people instead. (Ed. Note: More on this issue in a future installment of the series.)
4. The overall lack of storage space within each store.

The store I worked in was pretty small. How small? A booth at the IHOP on Queens Boulevard probably has more square footage than our store had. And you might think that a GameStop stock room in the back – that magical little door where employees go to fetch games for you – is the size of the warehouse where the ark is stored at the end of Raiders of the Lost Ark. It’s not. Ours was only slightly larger than the average phone booth.

Our store didn’t have the space to house thousands of empty game boxes for games that weren’t even in stock at the moment. No store does. So, from a corporate standpoint, that limited amount of square footage should be filled not by empty boxes, but by actual games that could be sold for actual money.

Before we move on, here’s one more bit of information on the subject of gamers who complain about their boxes already being opened. The truth is this: 99 percent of all customers who come into the store do not give a rat’s ass if a game is in shrink wrap or not. They don’t. They would pay me. I’d bag up their already opened/gutted game. And they would go on their merry way without making a peep. That’s a fact.

For the record, I’m with you on this subject. When GameStop sells me an already-opened copy of a so-called “new” game, steam practically whistles from my ears.

But the rest of the population? They really don’t seem to mind.