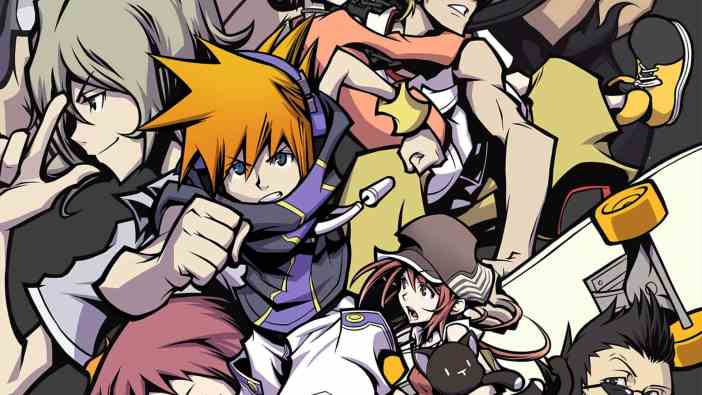 Square Enix has posted a website with a countdown timer that seems to be related to The World Ends with You. As of today, the timer is slowly counting down from five days until some sort of announcement will be made.

The website itself is fairly cryptic as it only shows a bunch of silhouettes of buildings. However, it’s important to note that the font for the countdown timer is the same as the one that Neku, the game’s protagonist, has on his hand. There is also a song that you can play by pressing the button below the countdown timer.

Even the director of The World Ends with You, Tatsuya Kando, has retweeted the website from his account. With both the font choice and Tatsuya’s retweet, it can be assumed that there will be some sort of announcement soon regarding The World Ends with You, whether it’s related to a brand new game or not. It seems unlikely to be related to the upcoming anime adaptation.

The World Ends with You originally launched in 2007 on Nintendo DS, with mobile ports coming later. It later received a Nintendo Switch port in 2018 as a version called Final Remix. Square Enix‘s Tetsuya Nomura teased in September that, along with Kingdom Hearts: Melody of Memory, he possibly had another game in development for Nintendo Switch. This countdown timer could very well reveal it soon.