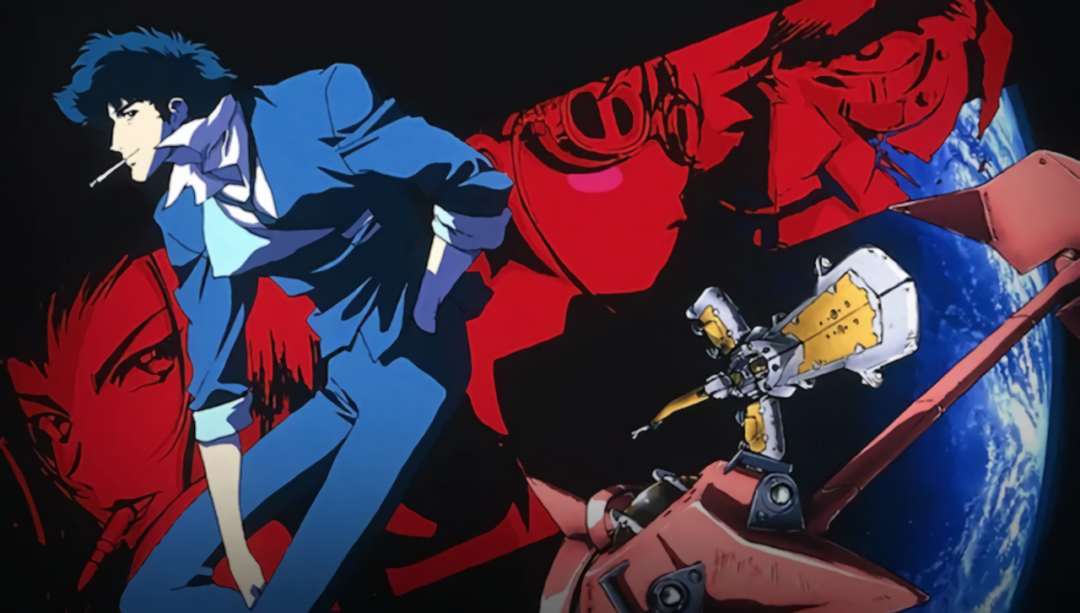 We’re still waiting to hear who will be playing teen hacker Radical Edward and get a first show of the ship’s adorable corgi Ein. The first of the Netflix show’s 10 episodes has already been written by Thor: Ragnarok writer Christopher Yost, though a release date hasn’t been announced. Shinichiro Watanabe, the director of the original Cowboy Bebop anime, will serve as a consultant for the series.