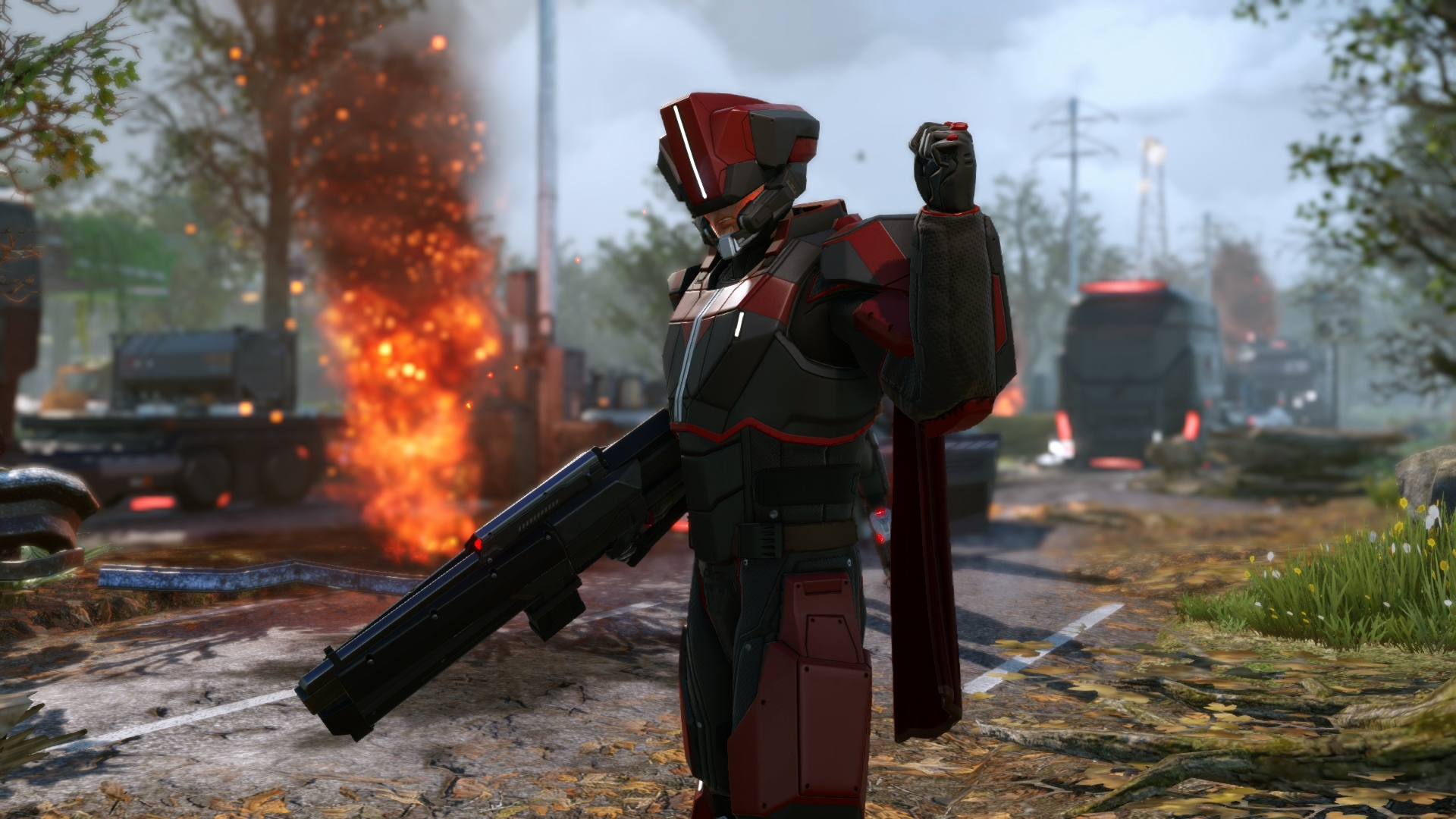 Secret Heroes return in XCOM 2. Replacing soldier names unlocks unique, and powerful, new characters that completely overwrite their predecessors. Scroll down to learn what names are in, and why they’re so important.

XCOM: Enemy Unknown introduced the world to unique heroes, and XCOM 2 brings that feature back for anyone looking to earn an easy victory. Like in the previous XCOM, summoning a super soldier locks all achievement progress like any other cheat. Basically, these insanely over-powered characters are just for fun. If you want to cut a bloody swathe of destruction through normally difficult encounters, then check out how to get the secret heroes with all the info below.

Read The Escapist‘s XCOM 2 review to get our thoughts on this awesome sequel. If you’re looking to learn more, get info straight from the horse’s mouth; check out the interview with XCOM 2 senior producer Garth DeAngelis to see how this iteration of XCOM is changing the formula.

By replacing the first and last names (or nickname) of a soldier, you can create a Super Soldier. The appearance will change and lock customization, even changing classes and abilities to give you an unfair advantage.

Currently, there are only three Secret Heroes in XCOM 2. Here’s the quick list, for more details, check out the full explanations below.

Replace any soldier’s name with the ones listed below to create a cheat character. All names are case sensitive.

Sid Meier needs no introductions, but we’ll give him one anyway. The man behind Sid Meier’s Civilization is forever linked with the developer of XCOM 2, Firaxis Games. He is a legendary developer and producer, with a long list of unique games under his belt.

To show how smart he his, Sid Meier spawns as a Psi Operative with devastatingly powerful abilities that can wipe out pods of aliens in a single turn.

The heroic UN official of XCOM: Enemy Unknown returns in XCOM 2. This NPC appears in a Council Mission where he needs to be rescued.

His distinctive, gung-ho dialogue was delightful enough to make this completely nondescript NPC memorable. So memorable, in fact, that he made his in-game playable appearance before XCOM 2.

Thanks to modders, Peter Van Doorn was imported into the playable roster of XCOM: Enemy Unknown where he retained the same face and voice clips. Now he’s officially made it.

Of course, none of that would’ve happened if it weren’t for a certain XCOM commander — Beaglerush.

Unlike the other two Super Soldier names, this one only works in the nickname slot. The other two names do not matter. Beaglerush will only become a hero for a SGT class or above, after the soldier has unlocked the ability to use a nickname.

Beaglerush is a prolific XCOM streamer. He started the XCOM: Ironman Impossible Youtube series, moving on to Enemy Within and the XCOM: Long War mod.

Check out stream footage and edited videos on the Beaglerush Youtube channel, where he’s only just begun his Ironman Impossible run for XCOM 2.

Check out even more XCOM 2 Easter eggs and unlockables on The Escapist: