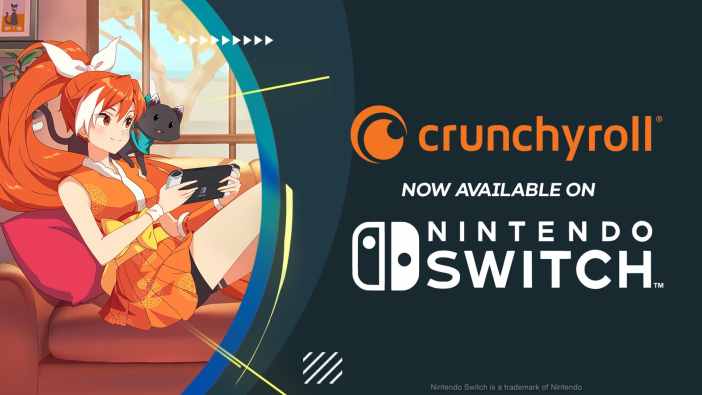 The Crunchyroll app is now officially available to download on the Nintendo Switch eShop, accessible docked or on the go to satisfy all your anime-viewing needs. That includes the option of offline viewing for your anime, so with a little advance prep, you can watch Demon Slayer on your Switch on a plane (if you aren’t playing it instead). In total, more than 1,000 series and 30,000 episodes of anime are available on Crunchyroll, and they’re all available to view on Nintendo Switch now.

Crunchyroll offers anime viewing with advertisements, but you can also just pay for a subscription that gives you unlimited anime access without ads, which includes simulcast series streaming day and date with premieres in Japan. If you passionately follow anime, you probably already know all of this, and if not, well, that’s why articles like these exist!

Last year, Sony officially acquired Crunchyroll, and it became a part of Funimation Global Group, LLC. Fortunately, that does not mean the app suddenly became exclusive to phones and PlayStation. Rather, Crunchyroll is available all over the place, including Nintendo Switch, PlayStation, Xbox, Roku, iOS, Android, Android TV, Amazon Fire TV, Apple TV, and Chromecast. There is no escaping the grasp of anime.