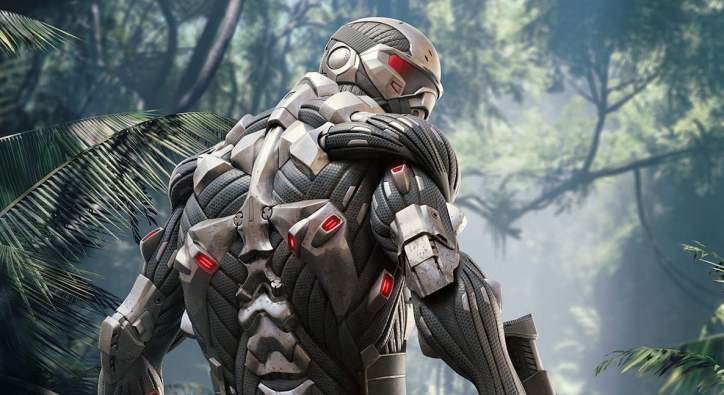 Crysis Remastered has been delayed so that the developers have extra time to further polish the experience. An update post on the Crysis Twitter account let eager fans know that the game will be delayed a few weeks past its July 23 release date, meaning today’s reveal event has also been rescheduled. After some screenshots and a gameplay video leaked to mixed reception yesterday, Crytek says the extra time will give Team Crysis (and presumably co-developer Saber Interactive) a chance to further polish the experience on all platforms.

Preorders on Nintendo Switch have already started and will remain open as a result, though preorders on other platforms have been delayed. Crytek has seen the reactions to the leaks, saying, “We’re still working on a number of things in game, as well as the storefront.”

This extra time until release will allow us to get Crysis Remastered up to the PC- and console-breaking standard you’ve come to expect from Crysis games. We hope you understand what we’re up to – and that you stay with us while we take the time to make a few more improvements. Stay tuned, and we’ll have that game, in your hands as soon as we possibly can.

Crytek signs off promising to continue updating fans as work progresses. You can see the full statement below.

We first found out about the game in April after another leak followed a set of teases on the Crysis Twitter account.

Crysis Remastered will hopefully launch sometime in August for Nintendo Switch, PC, PlayStation 4, and Xbox One.