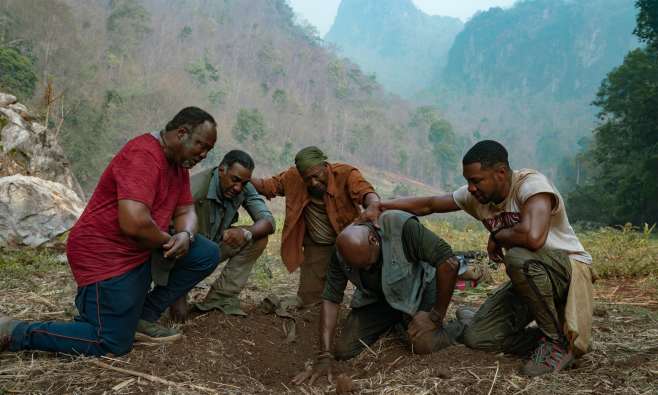 Spike Lee is the latest Oscar-winning director to bring his talents to Netflix, and his newest film is Da 5 Bloods. The movie sees Lee re-partnering with Kevin Willmott on the screenplay — the pair won Best Adapted Screenplay at last year’s Oscars for BlacKkKlansman.

The trailer makes the film look like one of Lee’s most experimentally challenging films in a long while. The plot of the film involves a group of black soldiers who return to Vietnam years later to find the remains of their fallen squad leaders and also buried treasure. The trailer, however, shows that the film will cut back and forth between the two time periods, with the present day being shot normally but the flashbacks shot in 4:3 aspect ratio with a grainy quality reminiscent of film from that era. It makes the flashback moments feel almost like a blacksploitation film, especially given direction, fonts used, and the blazing guns in almost every clip. It also looks a lot more action-oriented than you’d expect from Lee. 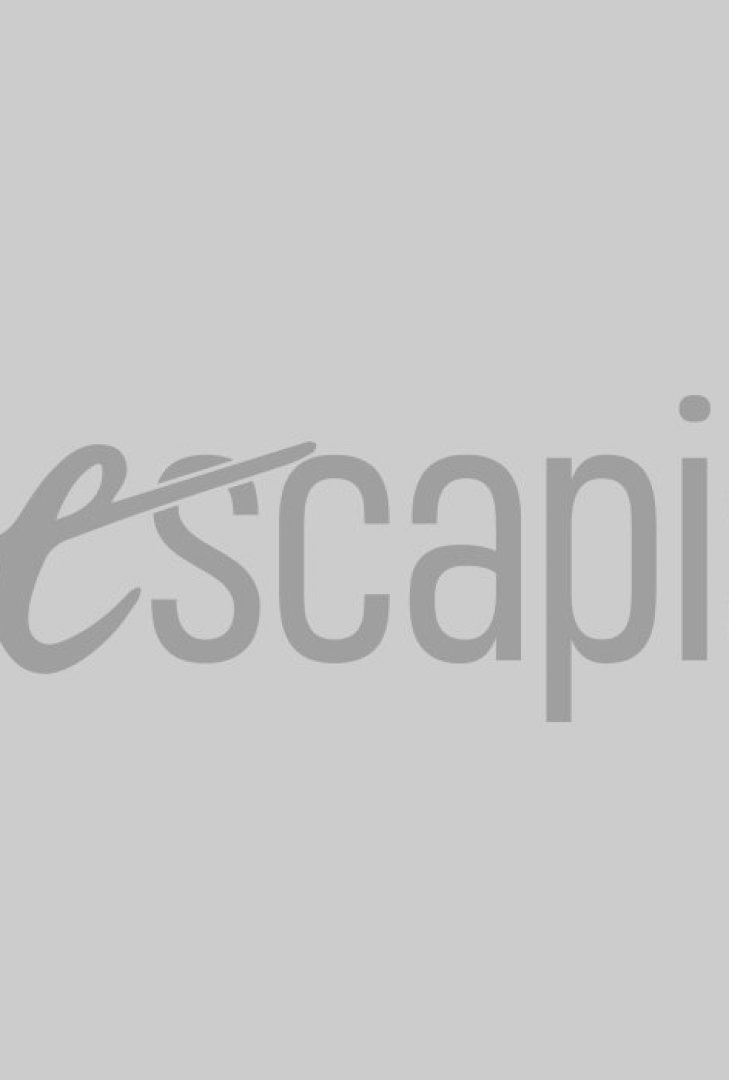 Looking at Spike Lee’s career, the director often switches off between good and bad films. It’s like his creative juices get spent on one movie and he releases a dud on the next one because of it. Maybe Da 5 Bloods on Netflix will give him two classics in a row.