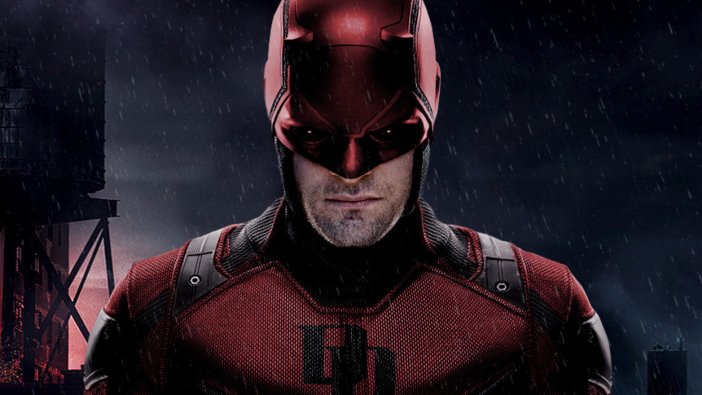 This is mostly just a friendly reminder from the folks behind the “Save Daredevil” campaign, but Marvel Studios will regain the rights to Daredevil in six months, allowing the studio to begin developing its own take on the iconic character. It’s not just Daredevil either, as Marvel will also soon be regaining the rights to the other Netflix show characters — Luke Cage, Jessica Jones, Iron Fist, and The Punisher.

Happy #FandomWithoutFear Friday! 18 months have passed since #Daredevil was cancelled which also means 18 months since we launched the #SaveDaredevil campaign! We knew we’d be in this for the long haul but every day we’re inspired by #MattMurdock and Daredevil fans all over the world who are in this fight with us! We look forward to the next 6 months passing quickly toward the end of the 2 year moratorium with Netflix and with your help #WeWillSaveDaredevil 🥊😈

Marvel’s partnership with Netflix kicked off some of the best superhero television ever made (aside from Iron Fist) and seemed to be on course to continue happily until Disney decided to make its own streaming service, Disney+. That sent the two companies at odds and eventually led to the swift cancellation of all the Marvel shows on Netflix.

However, the contract between the two companies meant that Disney had to wait two years after the cancellation of each show before it could use the characters itself. For Daredevil, that two years is up in six months. Luke Cage and Iron Fist will both already be available by then as they were canceled in October of 2018, and Jessica Jones and Punisher will roll over in early 2021.

This does not mean that the Netflix shows themselves will come over to Disney+. Those series are Netflix-produced shows and will spend the remainder of their lives, barring some sort of future agreement or merger, on the Netflix platform. It also doesn’t mean that we’ll be seeing any of the Defenders any time soon in the MCU. The darker tone of all the series would probably not be in line with Disney+’s image, and Marvel hasn’t revealed any plans for the characters either. Most likely, if and when Disney decides to utilize any of the characters from the Netflix shows, it will be with new casts and rebooted shows or movies.