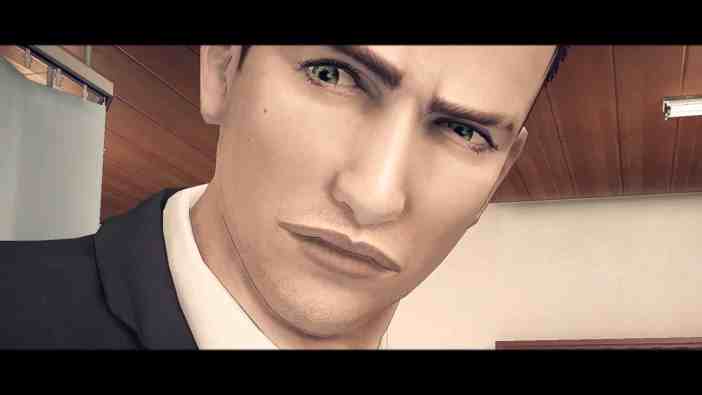 Directed by Hidetaka “Swery” Suehiro, Deadly Premonition was a love letter to Twin Peaks, and Swery will be returning to direct the sequel. Deadly Premonition 2 takes place in 2019 Boston, Massachusetts and focuses on a new protagonist, Aaliyah Davis, an FBI agent who reopens an old investigation. Her story will connect with that of Francis York Morgan 14 years ago in New Orleans, and players will control Francis for these segments. In the first Deadly Premonition, Francis attempted to uncover a murder mystery in the rural town of Greenvale, Washington.

Weirdly enough, this new title will apparently feature skateboarding in a prominent role, as the following features are promised:

Deadly Premonition 2: A Blessing in Disguise was announced back in 2019 during Nintendo’s September Direct. The game will release on Nintendo Switch digitally on the eShop and at retail for $49.99. The first game is available on Switch as Deadly Premonition Origins, which is currently 50% off on the eShop for $14.99.