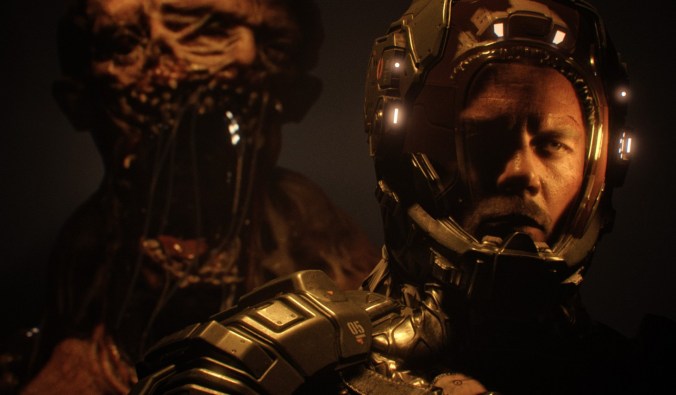 The NPD Group has revealed the bestselling video games for the month of December 2022 in the United States, and while there aren’t a ton of surprises, the results do have a few notable takeaways, especially involving the sales of survival horror game The Callisto Protocol. Keep in mind that games are tracked by dollar sales, not number of copies sold.

The Callisto Protocol debuted as the 17th bestselling game, which is in line with previous reports about the game failing to meet sales expectations. This is despite its comparisons to the popular Dead Space series.

Mat Piscatella of the NPD Group published a Twitter thread with all of the month’s results.

Elsewhere on the list, Need for Speed Unbound launched as the 8th bestselling game of December 2022 ahead of heavy hitters like Mario Kart 8, NBA 2K23, and Minecraft. Crisis Core: Final Fantasy VII Reunion came out in December, as well, hitting the number 10 spot on the list.

The top game of the month was Call of Duty: Modern Warfare II, which remains 2022’s overall bestselling title in The United States. For the month of December 2022, Pokémon Scarlet and Violet were the second bestselling games, but keep in mind, the NPD Group doesn’t have access to Nintendo’s digital sales figures (meaning its games typically sell much more than they appear to in available data). Nintendo typically has a handful of first-party games appear in the top 20 each month, including the aforementioned Mario Kart 8, Super Smash Bros. Ultimate, and Animal Crossing: New Horizons, and it’s only their physical sales that are factored into the NPD sales charts.