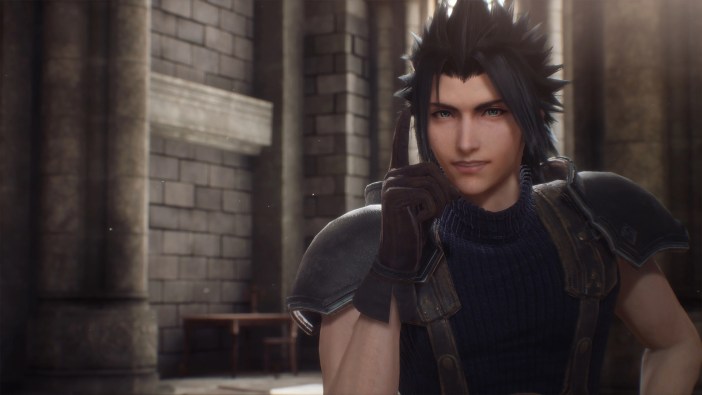 As an action RPG, Crisis Core: Final Fantasy VII Reunion is rather unique among games in the Final Fantasy franchise, so most players could benefit from some beginner tips to get started on the right foot. The good news is that Crisis Core Reunion can basically be as easy or as hard as you want it to be — but there is a learning curve. This quick beginner tips guide will help you get started in Crisis Core FF7 Reunion with simple and actionable advice.

6 Beginner Tips to Get Started with Crisis Core FF7 Reunion

1. It’s easy to become totally overleveled early on by completing side missions.

Very early in Crisis Core Reunion, you gain the ability to go on optional side missions from any save point. By Chapter 2 (though you might want to wait till Chapter 3, when you can fuse materia together), you’ll have access to a large amount of those missions. Each mission only lasts a few minutes, plays out across a small segment of a set map, and only ever requires you to defeat certain set enemies in order to win. Every mission gives you a specific listed reward the first time you complete it, and there are also specific treasures that can be obtained once in each mission. (If you miss the treasure the first time, you can always redo the mission later to get it. But treasures don’t regenerate.)

Missions escalate in difficulty, ranked from 1 star to 10 stars, and more difficult missions unlock as you defeat the easier ones. In several (but not all) cases, it won’t matter how much main story progress you’ve made; you can certainly tackle a 6-star mission in Chapter 3, if you want, for example. As such, between constantly getting access to new, useful treasure and fighting high-level enemies, it becomes easy to become extremely powerful rather quickly. If memory serves, I think I hit level 26 in Chapter 2 when I only needed to be level 10 or so. And I seldom ever needed to fuse materia because the game was often just giving the good stuff to me. 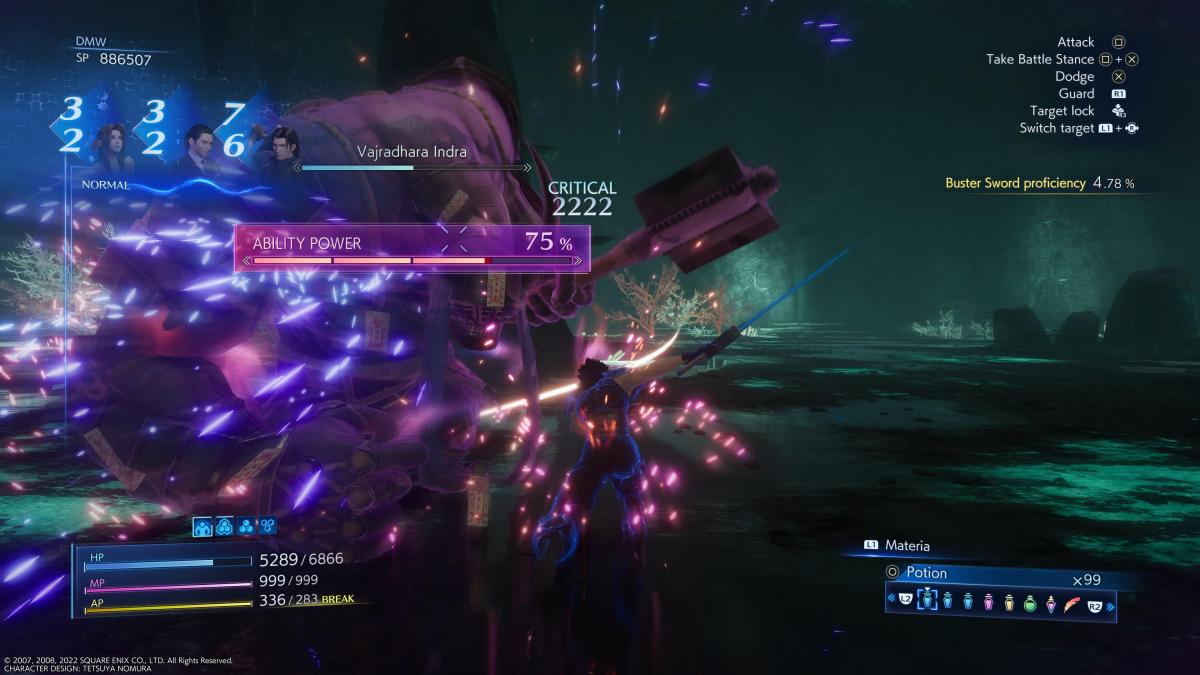 2. Skilled dodging and careful preparation can win almost any battle.

Of course, the flip side to the above beginner tip is that some missions in Crisis Core FF7 Reunion will be brutally difficult, literally filled with enemies who can kill you in one hit if you haven’t learned their attack patterns and/or equipped accessories and materia to circumvent it. Fortunately, the controls are pretty excellent in Crisis Core Reunion, so learning to dodge all enemy attacks is a genuinely valid battle strategy. You can also cancel or outright absorb elemental magic attacks with the right accessories, like Blaze Armlet to absorb all fire spells to restore HP.

The only attacks that can’t be dodged are certain enemies’ super attacks. But even then, if you attack hard and fast enough, you can reduce those attacks’ effectiveness or cancel them altogether. And if a super attack’s damage remains too devastating, you still have more options available to you. If you use Protect, Barrier, or Wall (which is Protect and Barrier combined) magic to increase defense / magic defense, equip accessories (and/or materia) that further increase defenses, and also equip maxed out HP Up materia to extend maximum HP, you’ll survive a lot of attacks that would normally kill you. Likewise, if you go into a battle with your HP extended above maximum thanks to your skills and good fortune with the Digital Mind Wave (DMW) system, those will increase your odds of survival even further.

3. You don’t need to understand the DMW system to take advantage of it.

The honest truth is that, unless you’re a completionist looking to collect every item and defeat every enemy, you don’t actually have to understand much of anything about the DMW reel system. The reels are going to keep spinning randomly regardless — leveling up your materia, spitting out bonuses, and presenting you with special attacks or summon attacks to give you a leg up. The most important thing is just to take proper advantage of the bonuses DMW gives you.

There are lots of bonuses DMW can give you, from temporary invulnerability to temporary 0 MP or AP cost to full battle-length 0 MP or AP cost. Some of the best luck you can have — and it happened to me more than once — is to gain invulnerability right before a super attack. But overall, the most useful semi-common perk might be the temporary 0 MP cost, because that gives you a license to just spam your most powerful magic attack over and over again for 10-15 seconds. It can dramatically speed up a battle or even enable you to win a fight that you’d run out of MP for. Just make sure not to go overboard and leave yourself open to a fatal attack (something that happened to me countless times). 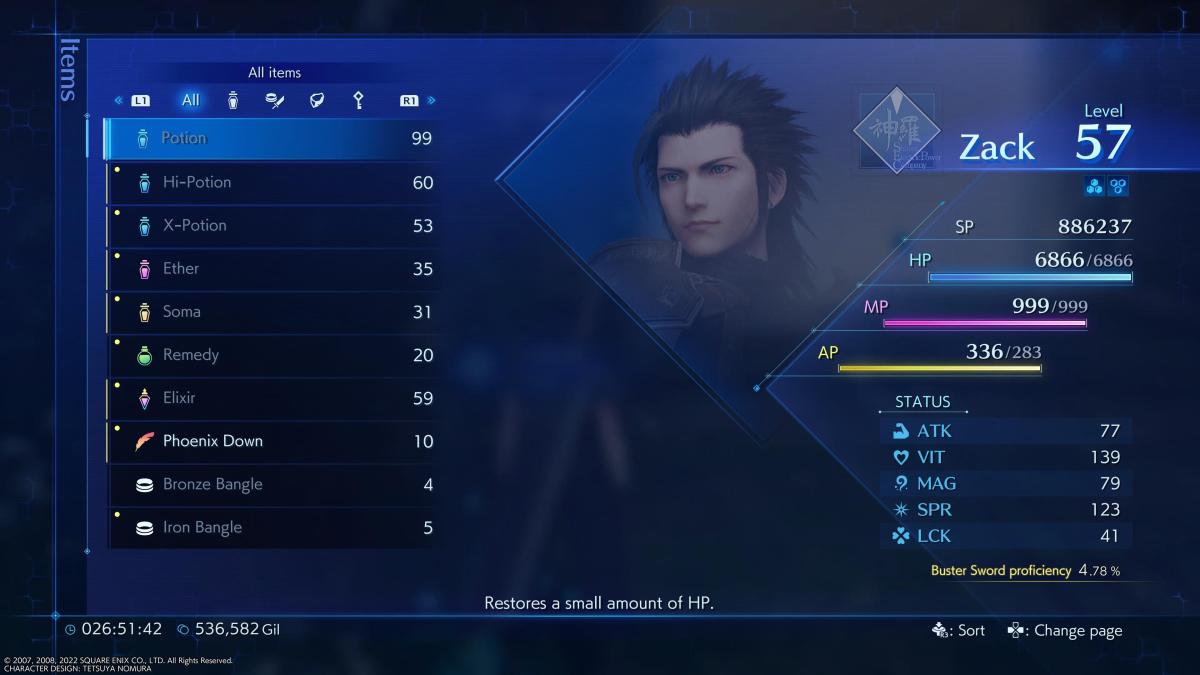 4. There are plenty of healing items. You don’t need to be stingy with them.

This might be one of the most valuable Crisis Core FF7 Reunion beginner tips, but if you’re like me, you might completely ignore this tip and be an item hoarder anyway. Nonetheless, healing items are extremely plentiful in Crisis Core Reunion, and you can just buy most healing items without much fuss by the end of the game. Heck, there’s a mundane mission that rewards you with 20 Elixirs for no good reason, which is kind of crazy.

Although, at the same time, there isn’t always a great need to use items either. Cure (and Cura and Curaga) magic is highly effective in this game and rather quick to cast, so you won’t need to use Potions extremely often in the first place. Osmose and Osmoga are fairly decent options for stealing MP from enemies too, especially when leveled up. Plus, it’s important to keep in mind that DMW can randomly restore your HP / MP / AP as well, and it’s a probability that I actively depended upon sometimes. And as mentioned above, sometimes DMW will reduce your MP / AP costs to 0 as well, making it a good time to heal up or unleash devastating attacks for free.

5. You can avoid battles by walking around the edges of an area.

During story missions but especially during optional missions in Crisis Core Reunion, you can avoid the vast majority of battles by just walking around the edges of an area. Battles are always programmed to trigger when you walk into certain predefined spaces, and although the game doesn’t outright tell you where those spaces are, they are almost always placed in large, flat open spaces. You will quickly gain a sense for where these triggers are in any given map, and walking along the edges and walls of a map will make it easy to avoid them all. That means you can just focus on collecting treasure instead.

Of course, it’s not advised for you to skip every battle you can. During the early game especially, you’ll want to fight the majority of battles to keep leveling up and have opportunities to power up your materia. However, as the game continues and if you choose to dive extensively into the hundreds of available side missions, you’ll probably lose your mind if you engage in nonstop battles. Save your sanity and pick your battles! 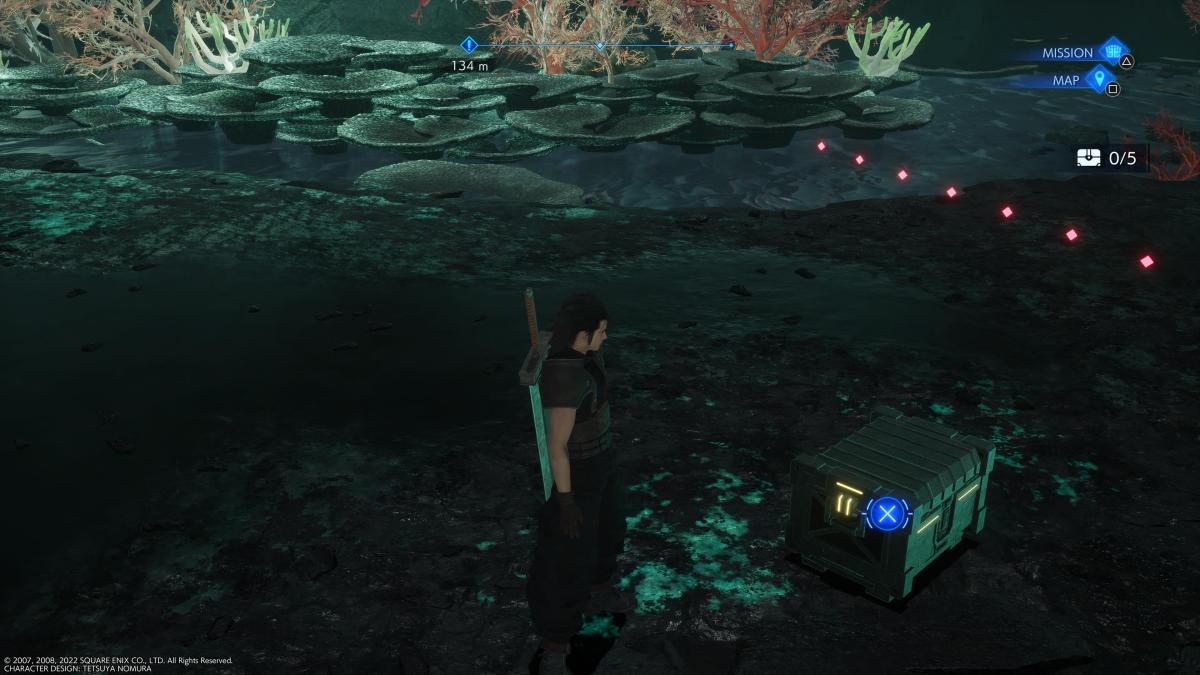 6. The Death status effect will probably kill you, but there are ways to stop it.

As far as I can tell, when an enemy casts an uninterrupted Death spell on you and you don’t have any defense against it, you’ll just die 100% of the time. It can throw a huge monkey wrench into your momentum if you’re trying to get deep into side missions early in the game. Fortunately, there are several ways to counteract this status effect, so we’ve prepared a whole separate guide for how to prevent and stop the Death status effect in Crisis Core Reunion.

That does it for our beginner tips guide for Crisis Core: Final Fantasy VII Reunion! You’re ready to climb to the top of SOLDIER.

Related: How to Unlock All Summons on AOTF 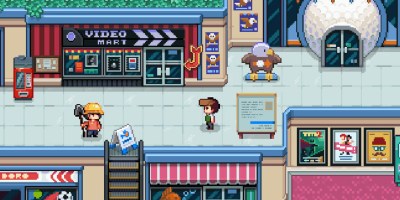 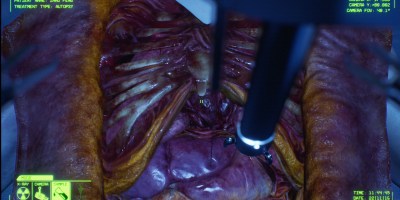 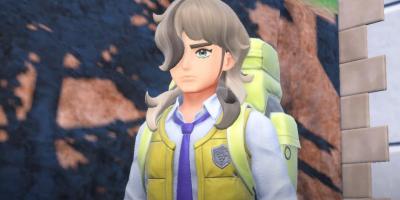