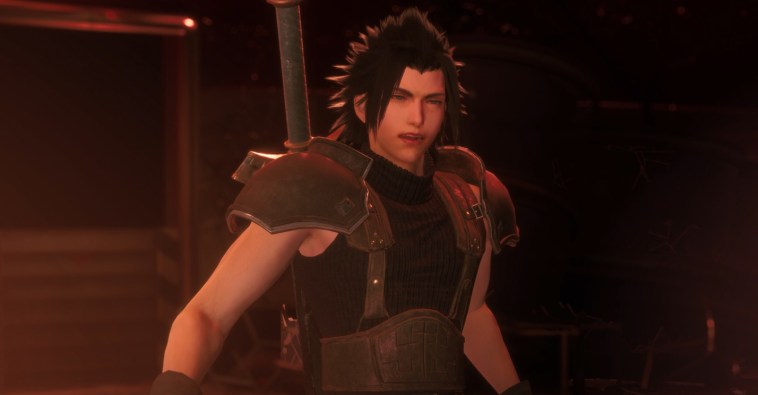 When an enemy casts the Death spell on Zack, it seems to succeed and kill him every time if he isn’t properly protected. That means you can’t just “luck” your way past it. However, you don’t necessarily need to equip anything special either. If you are in a battle where only one enemy can cast the Death spell, then it’s possible to win by focusing pretty exclusively on that enemy until it’s defeated. After all, Zack can interrupt and stop any enemy’s magic spell or special attack if he attacks fast and hard enough. You can cancel a casting of the Death spell if you begin attacking immediately as the casting begins.

However, in a scenario where more than one enemy can cast the Death spell, this strategy will not work; the odds are just too good that they’ll cast Death simultaneously, and it would be extremely difficult to stop multiple castings. That means it’s time to talk about materia and accessory strategies.

First of all, the accessory that prevents and stops the Death status effect in Crisis Core FF7 Reunion is called Safety Bit, but it takes quite a while to get access to it. You can buy it from Nibel Accessories, which is unlocked by opening a certain treasure in Mission 6-4-4. However, you’re almost certainly going to run into enemies in missions who can cast Death sooner than that, especially if you’re trying to grind through missions in the early chapters of the game. Fortunately, there is an even more effective strategy you can take advantage of sooner.

It begins with the materia Status Ward, which you can obtain during certain missions or purchase from Wutai Secret Shop. By the time I had encountered a mission with an enemy that could cast Death (in Chapter 2 or 3, probably), I had already obtained Status Ward at some point from doing other missions, but I had also already unlocked Wutai Secret Shop (which you receive for completing Mission 4-2-6, “The Five Saints of Wutai”). In any case, what Status Ward does is it makes Zack immune to all status effects connected to materia you currently have equipped. So for example, if Zack is equipped with the Poison spell, he would be immune to poison. However, it also works for any status effect inflicted by any type of materia equipped.

If you have any materia capable of inflicting the death status effect in Crisis Core FF7 Reunion, and you equip that materia along with Status Ward, you will become immune and be able to prevent and stop the Death spell. The best possible materia to pair with Status Ward to prevent status effects is the spell Hell Blizzaga, which can also be found in missions or bought at Wutai Secret Shop. Hell Blizzaga can inflict Stun, Poison, Silence, Stop, and Death, meaning you will be immune to all of those status effects. Curse is the only status effect that could still afflict you!

As such, for most of the game, equipping Status Ward with Hell Blizzaga will be one of the best strategies in the game for preventing status effects. However, if you just want to stop Death, then Hell Blizzaga isn’t mandatory; equipping something like Death Blade or (obviously) the Death spell will work too. And late in the game, if you’re really invested, you can find additional items that make you immune to all status effects, like the Genji Shield.

These are all the easiest ways for how you can prevent and stop the Death spell and status effect in Crisis Core: Final Fantasy VII Reunion! 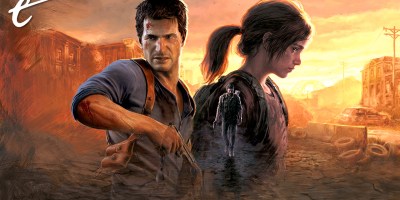 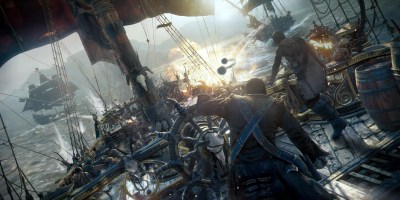 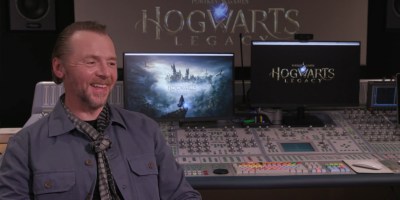 Who Are the Voice Actors in Hogwarts Legacy?