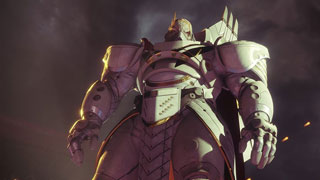 Console gamers will get Destiny 2 two days early, but PC players will have to wait nearly two months.

If you’re looking forward to playing Destiny 2 on PS4 or Xbox One, there’s some good news for you. You’re going to get to play it a couple of days early. Game Director Luke Smith announced tonight in a live stream with Geoff Keighley that the console version of the game are coming to retail on September 6, instead of September 8, as was previously announced.

As part of that same interview, we also got an official announcement of when the PC version of Destiny 2 will launch. PC gamers will have a bit of a wait on their hands, as the game won’t land on PC until October 24. At least they can look forward to 4K support, unlocked frame rate, and more PC-centric options.

There’s a new trailer that was released as part of the festivities today that you can check out below.