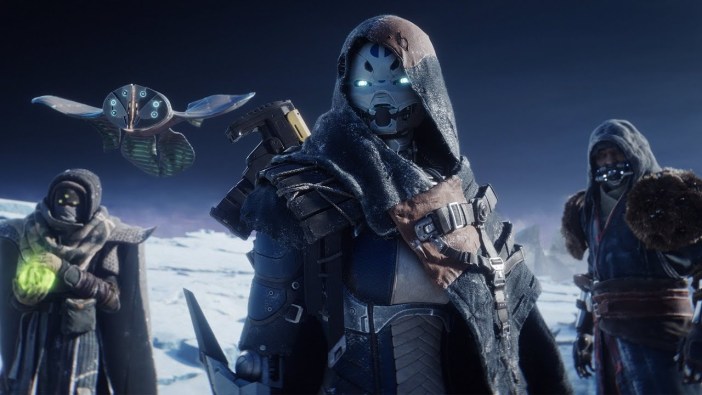 Bungie has decided to delay Destiny 2: The Witch Queen, the next major expansion for the game, to 2022. The content drop was scheduled to arrive before 2021 came to an end, but Assistant Game Director Joe Blackburn explained in a blog post today that the studio made the decision to push the expansion shortly after production began last year. The choice was made with the health of Bungie’s development team in mind, as well as to give the project the development time it deserves.

Destiny 2 began its current arc with Beyond Light last year, with The Witch Queen and, eventually, Lightfall set to be the second and third chapters of that arc respectively. However, Bungie is also apparently planning a fourth, unannounced expansion set to arrive after Lightfall, which Blackburn says will “fully complete our first saga of Destiny.” The studio isn’t ready to share anything about that new expansion yet, but his wording does imply that a second saga could happen in the future once this saga wraps up.

The post also gave us plenty of new changes coming to Destiny 2, including the removal of the game’s controversial infusion cap system (also referred to as weapon sunsetting). Blackburn admits that the system’s execution was “off the mark”:

While we still strongly believe that Destiny needs a method to shift our meta in the game’s most challenging activities, we don’t believe that infusion caps are the right answer. We’re taking time this year to research and validate a plan that creates a fresh and balanceable ecosystem for our most aspirational content, one that doesn’t make our rewards feel like they have an expiration date. We’ve learned a lot this year and don’t want to rush finding the best plan, so don’t expect to hear anything more about this until after The Witch Queen.