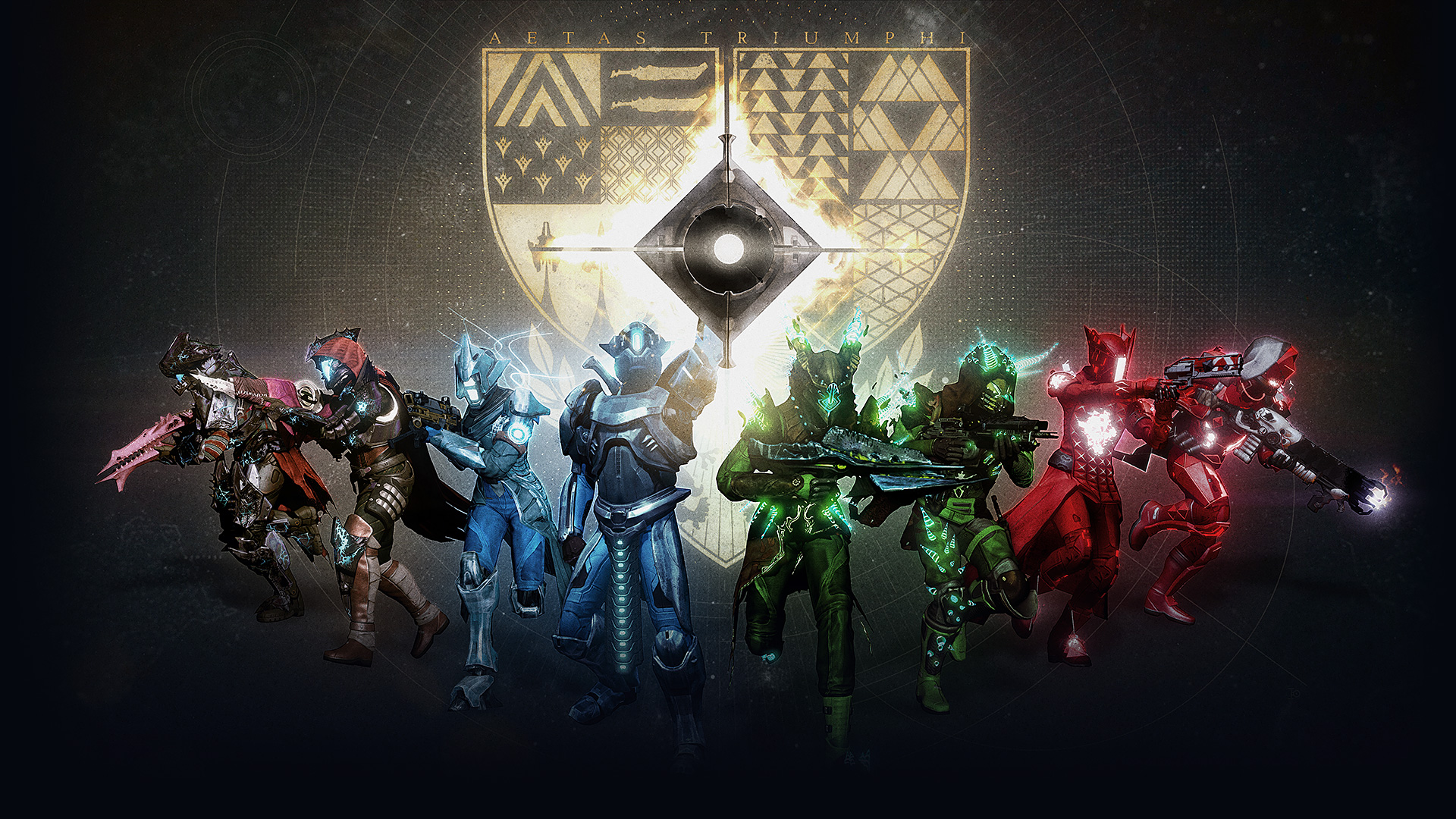 Don’t miss out on an easy-to-earn arsenal of weapons in Destiny with this Age of Triumph upgrade that makes earning Gunsmith rep a cinch.

Thanks to the Age of Triumph event, rep is easier to earn than ever. Most players overlook the completely OP “test” weapons, and completing these mini-quests can get your Guardian more than enough Gunsmith points to make unlocking some of the best weapons much, much less time consuming.

Age of Triumph is set to be the final hurrah for the original Destiny. Looking to the future, check out the Destiny 2 teaser here to get a (brief) idea for what’s in store.

The Gunsmith is an often-overlooking part of the Destiny formula. After proving himself basically useless for most of the end-game experience, this basic gun-reseller in the Tower is finally useful for PVE and PVP weaponry.

How has the Gunsmith changed? It’s all about the “Test” weapons. These slow-to-earn mini-quests ask your Guardian to hunt specific types of enemies / Guardians in certain areas, getting kills with your “test” weapon.

This is a slow, boring, and pretty easy process. The guns are worthless — the point of doing these “tests” is all about the REP. Reputation is the currency of each faction, and completing test mini-quests rewarded your Guardian with a paltry 250 rep.

That’s twice as much rep as before. Add the Nightfall light bonus, and you’ll earn an extra 125 rep per completion for a total of 625 rep per test.

You’ll be able to earn rep at twice the normal rate, making it much easier to level up and unlock all the awesome top tier weapons in the Gunsmith inventory.

Age of Triumph makes it all so much less tedious. It’s absolutely worth your time.