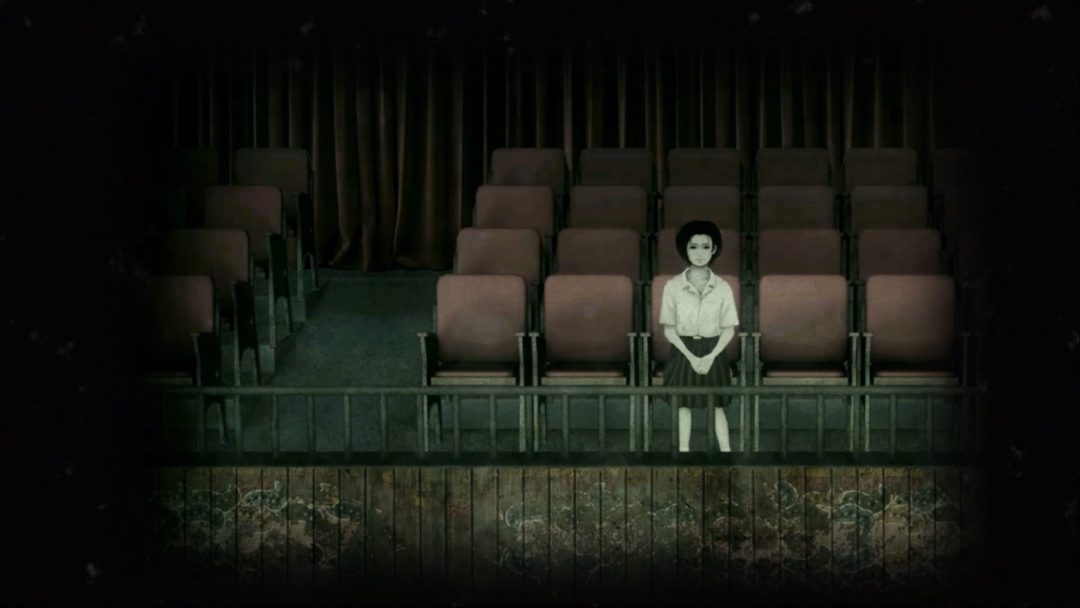 Warner Bros Pictures Taiwan has released a trailer for Detention, a film adaptation of the 2017 indie horror game of the same name by Taiwanese studio Red Candle Games.

Detention is set in 1960s Taiwan, at the height of the White Terror period of martial law imposed by Chiang Kai-shek’s Chinese Nationalist Party. The game stars two protagonists, Wei Chung-ting and Fang Ray-shin, who are trapped in the haunted ruins of a high school. They must solve a series of slightly esoteric adventure game puzzles to unravel the mystery of why they are stuck there and how, or if, they can escape. It’s sort of like a Silent Hill-ified take on Edward Yang’s 1991 masterpiece A Brighter Summer Day, not just because they cover the same subject matter, but because they both take about 4 hours to complete.

The trailer suggests that the film will be highly accurate to its source material. Several specific scenes and lines of dialogue from the game appear in the trailer largely unchanged from their original incarnations, and a few shots even stylistically ape the game’s sidescrolling camera angle. The trailer even highlights several more thematic images that have been retained, such as the recurring use of stages and real or implied audiences to suggest the paranoia of always being watched, as well as the stress of constantly having to perform to avoid scrutiny. The scrutiny comes from either the totalitarian government, which spied on, imprisoned, tortured, and murdered its own citizens in the thousands, or from, you know, angry ghosts.

The Detention film will be the first bit of good news in a while for Red Candle Games, whose most recent title has been the subject of international controversy. Devotion, a spiritual follow-up to Detention set in 1980s Taiwan, supposedly contained a reference to an internet meme comparing Chinese president Xi Jinpeng to Winnie the Pooh. Interpreting this as an insult, Chinese nationalist gamers carried out an astroturfed review bomb campaign against the game on Steam, tanking its user score and getting it removed from the platform in China. The incident was a big enough deal that Taiwan’s vice premier Chen Chi-mai weighed in on it, praising the game as a “creation free from restrictions.” Red Candle Games took Devotion off Steam globally in February of this year to “fix technical issues,” and has not yet relisted it.

Detention will be the debut feature of short film and machinima director John Hsu. Its script comes from Chien Shih-keng, who wrote the 2015 Taiwanese horror film The Tag-Along. It comes out in Taiwan on September 20, 2019.