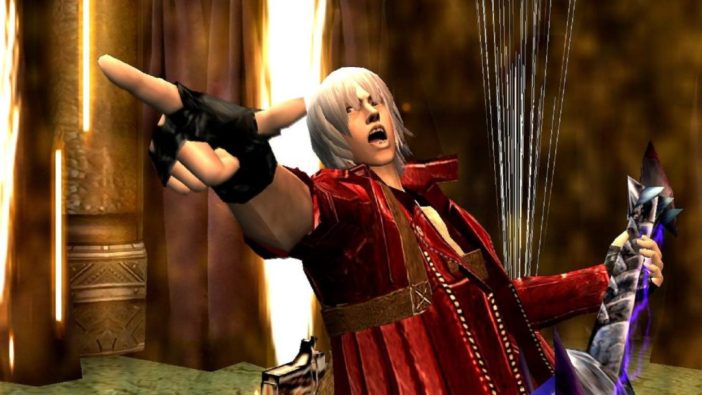 Capcom has announced that Devil May Cry 3’s content-packed special edition will come to Nintendo Switch early next year. Slated to hit the eShop on Feb. 20, 2020 for $19.99, Devil May Cry 3 Special Edition will finally give Switch owners a chance to play one of the series’s most highly regarded entries on the go. Additionally, this version of the game will feature Dante’s brother Vergil as a playable character and the chance to fight through the Bloody Palace’s 9,999-floor survival mode.

The first two games in the genre-defining action series were ported over to the Switch earlier this year, both also priced at $19.99. Despite Capcom offering a trilogy package on other platforms, Switch owners will have to buy each game separately if they want to join in on the demon-slaying action. For comparison, Devil May Cry HD Collection (all three games) costs between $19.99 and $29.99 on PlayStation 4, whereas purchasing the same games on Switch will cost two-to-three times the price at $59.99 in total.

While it is possible the publisher will reveal a collection for Switch before release, there is no news on any additional deals yet.

The franchise’s newest entry, Devil May Cry 5, released in March of this year. Be sure to check out our review of the game.