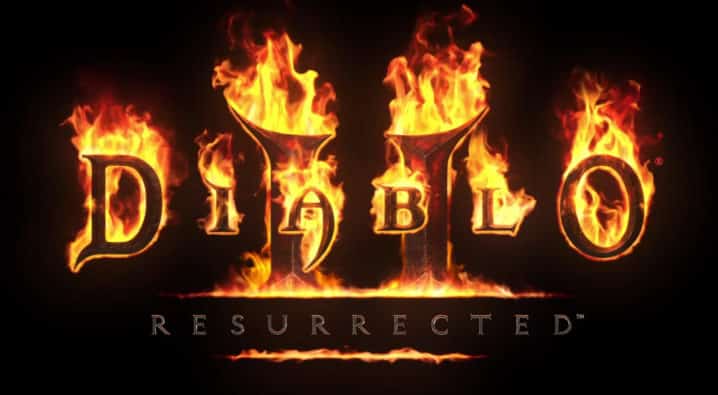 Diablo II: Resurrected has received a schedule for its single-player technical alpha test on PC. Players will get to go hands-on with the dungeon crawler remaster when the test begins this Friday, April 9, at 10 a.m. ET / 7 a.m. PT. The test will conclude the following Monday, April 12, at 1 p.m. ET / 10 a.m. PT. Blizzard explains that a random few who previously opted into the technical alpha will be selected to receive access, so if you signed up, keep an eye on your email in the coming days for more information.

As detailed further in a post on Blizzard.com, Diablo II: Resurrected’s first technical alpha test will provide access to the entirety of the game’s first two acts. Before you start at the Rogue Encampment and eventually make your way east to the Jewel of the Desert, you’ll have the option to choose from three of the game’s seven classes: Amazon, Barbarian, and Sorceress. Those that choose to play as the Amazon class can take advantage of spears and javelins, while Barbarian and Sorceress classes specialize in brute strength and magic respectively.

If you don’t manage to make your way into this week’s Diablo II: Resurrected single-player alpha, at least one more test is still to come, and Blizzard “will be including multi-player in an upcoming playable testing phase.” Additionally, Blizzard says it will include console players in its future play test phase.