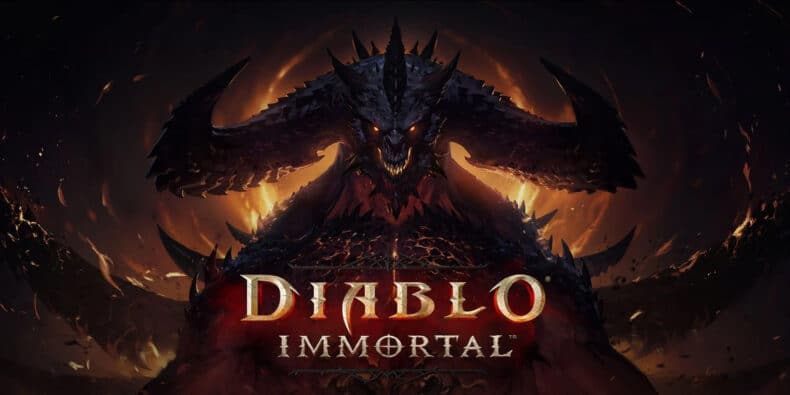 Blizzard has released a new trailer for Diablo Immortal, revealing a June 2, 2022 release date on Android and iOS mobile devices, and it will also come free to play to PC with an “Open Beta” on Battle.net on the same day. The game will have full cross-play and cross-progression. It is a massively multiplayer online action RPG set between the events of Diablo II and Diablo III, where the Archangel Tyrael is presumed dead and mankind needs to figure out what to do next. Followers of Diablo are meanwhile attempting to collect fragments of the shattered Worldstone, which is currently tainting the land, in order to revive Diablo.

Upon its mobile and release date this June, Diablo Immortal will offer six classes: Barbarian, Crusader, Demon Hunter, Monk, Necromancer, and Wizard. Some foes have also been revealed, including the Mad King Leoric (“the Skeleton King”), the haunted carriage, the vampiric Countess, the undying monarch Fahir, the Prime Evil Baal, and the “it’s what it sounds like” Glacial Colossus.

Typical mouse and keyboard controls will be available for the PC release, notably including the option of WASD directional controls. Game controller support will also be offered. Basically, everything about Diablo Immortal sounds like Blizzard is trying to provide a relatively normal Diablo experience, on paper at least. Proceed with optimistic caution.