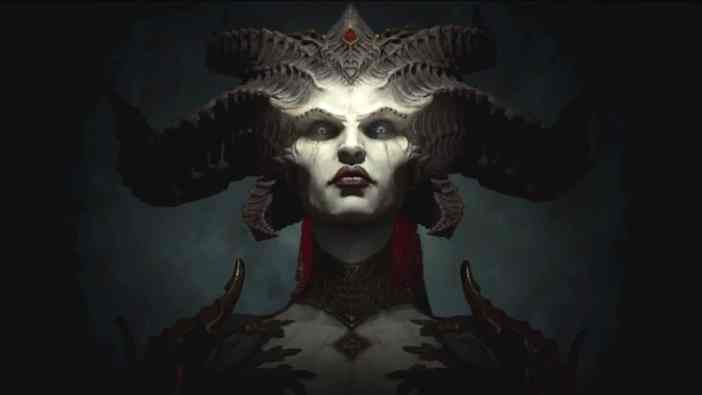 Three more high-profile employees have exited Blizzard Entertainment amid a sweeping sexual harassment lawsuit, according to a report from Kotaku, including Diablo IV game director Luis Barriga, lead designer and Overwatch character namesake Jesse McCree, and World of Warcraft designer Jonathan LeCraft. Staff at the company have reportedly not been told the reasoning for the departures.

An Activision Blizzard spokesperson confirmed the news in a statement to Kotaku:

We can confirm Luis Barriga, Jesse McCree, and Jonathan LeCraft are no longer with the company. We have a deep, talented roster of developers already in place and new leaders have been assigned where appropriate. We are confident in our ability to continue progress, deliver amazing experiences to our players, and move forward to ensure a safe, productive work environment for all.

Despite the lack of explanation, today’s reported leadership changes are believed to be tied to the sexual harassment suit filed by the California Department of Fair Employment and Housing (DFEH) last month. DFEH court documents alleged that Activision Blizzard maintained a hazardous work environment that resulted in the sexual harassment of female employees, “frat boy” culture, and workplace discrimination, among other things.

Late last month, Kotaku obtained and reported on evidence backing up the lawsuit’s allegations surrounding the “Cosby Suite,” an infamous hotel room that served as an informal meeting place for networking during the company’s BlizzCon events. (The name reportedly stemmed from the carpet appearing like Bill Cosby’s sweaters, as this predated widespread knowledge of Cosby’s rape allegations.) McCree, LeCraft, and other Blizzard employees appeared in a 2013 photo at the suite. Lead game designer Cory Stockton was also pictured there, though he reportedly remains at the company but was put on leave last week. Diablo IV director Barriga, meanwhile, is leaving the company after 15 years at Blizzard.