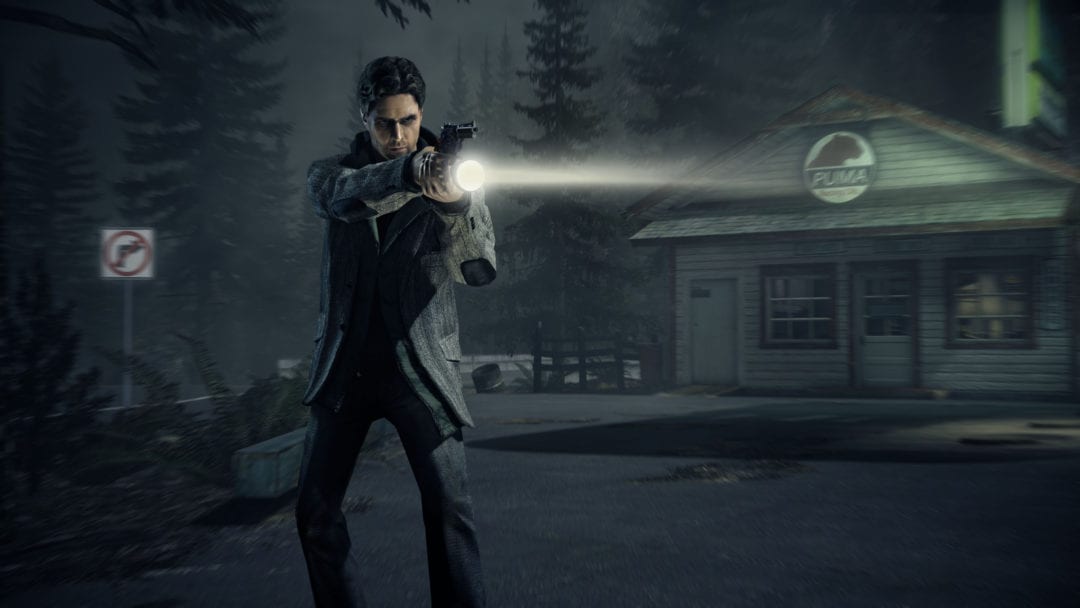 Square-Enix has announced not one but two of the most unlikely remasters to ever come out of their storied RPG factory. In 2019 the publisher will release The Last Remnant Remastered for PlayStation 4 and Final Fantasy Crystal Chronicles Remastered, which will hit both PS4 and Nintendo Switch. Both games embodied Square at their most experimental in the ‘00s. They also both demonstrate the great potential and possible pitfalls in remastering old games.

On the one hand, there’s Final Fantasy Crystal Chronicles Remastered, a game whose very existence represents an encouraging, growing willingness on Square-Enix Japan’s part to resurrect games that didn’t get a fair shake the first time. Released exclusively on Nintendo GameCube in 2004, Crystal Chronicles was a beautiful and engrossing action RPG that modernized the more whimsical fantasy world aesthetics of ‘80s Final Fantasy and married it to very forward-thinking co-operative play design. It also found novel ways to recreate the sort of cooperation and camaraderie PC players were enjoying at the beginning of the century in games like Diablo 2, albeit while all sitting on the couch together.