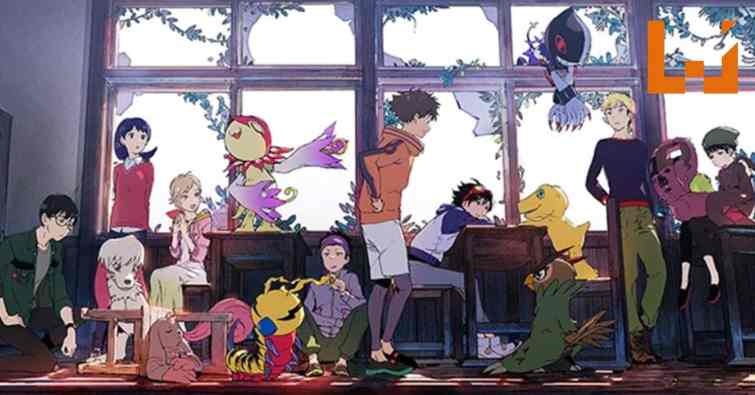 Digimon Survive, a tactical RPG in the Digimon universe, has been delayed to 2021. The title is being developed by Witchcraft and published by Bandai Namco. The game’s producer, Habu Kazumasa, noted that while it was planned to release in 2020, “current world events” have made development difficult for the Digimon Survive team.

Digimon Survive celebrates the 20th anniversary of the Digimon anime, and the game follows a boy named Takuma Momozuka. He and a group of teenagers get lost during a school camping trip and wind up in a new world filled with monsters. It boasts a darker tone in its story where players’ choices will affect how their allies evolve as well as the final ending of the game. Digimon Survive‘s gameplay hearkens back to a classic tactical strategy style with over 100 Digimon to choose from.

Back in July 2019, Bandai Namco released a video showcasing the game’s stylish opening movie with Takuma and his partner Agumon, and various other clips have emerged since then. Habu Kazumasa says that more updates surrounding Digimon Survive will be coming in spring 2021.

Digimon Survive will be released on PC, PlayStation 4, Xbox One, and Nintendo Switch sometime in 2021. It remains to be seen if the delay might spur Bandai Namco and Witchcraft to create a next-gen version as well.