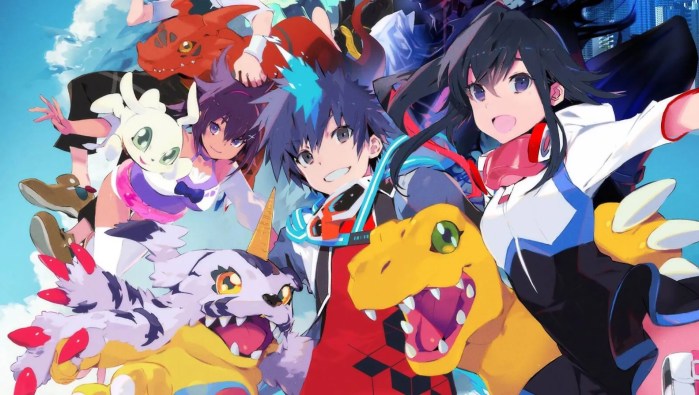 Publisher Bandai Namco and developer B.B. Studio are bringing RPG Digimon World: Next Order to PC via Steam and Nintendo Switch with a release date of February 22, 2023. The game was originally released for PlayStation Vita in Japan in 2016 but came west on PlayStation 4 in 2017. The Digimon World: Next Order Switch and PC announcement trailer showed off footage of the RPG and several familiar franchise Digimon.

It appears this version of the game is a simple port for now. That means you’ll be getting the base experience, which comes with more than 200 Digimon to collect, train, and take care of. Bandai Namco brand manager Summer Nguyen said she is excited for more players to experience this entry in the Digimon World series: “Between its gripping narrative, enticing world, and of course, its lovable Digimon, Digimon World: Next Order represents the very essence of the Digimon World franchise.”

Bandai Namco has offered an additional synopsis of what to expect:

The Digital World has run rampant with Machinedramon and is now in a state of utter chaos. As a Digidestined, it’s up to you to restore order to the world in Digimon World: Next Order, a monster-collecting RPG. Find and recruit as many faithful Digimon companions as possible to rebuild the Digital World. Will you be able to balance both training and exploration to stop the virus infected Digimon from causing complete destruction?

The release date of Digimon World: Next Order on Switch and PC via Steam is just a few months away. Until then, you can watch that announcement trailer below.