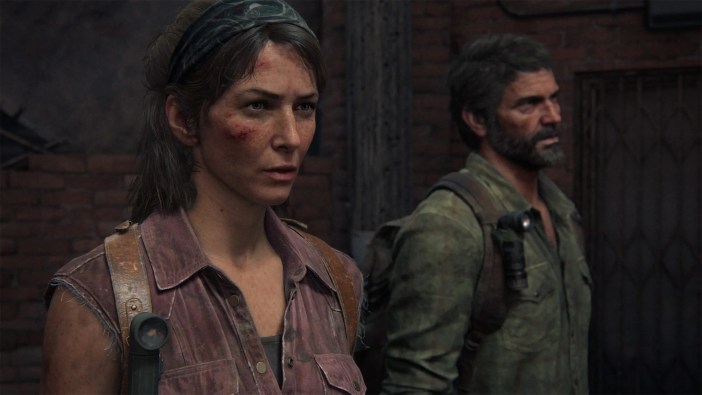 You don’t need to have played The Last of Us Part I to enjoy the HBO TV series. Yes, the show is based on the game, but if anything, it offers more in the way of explanation than Naughty Dog’s post-apocalyptic action adventure. But what if you watch the show and then go on to play the game? Does the HBO The Last of Us show spoil the first game?

The Last of Us Show Follows the Game Plot, so Yes, It Will Have Spoilers

There are differences between the show and The Last of Us Part I, but they both follow the same basic plot. So, in terms of story — yes, watching the show will spoil the game’s general story. It won’t spoil every little scene because there are some changes — for example, in episode 2, “Infected,” the fate of a particular character unfolds a little differently.

However, while the show spoils the game’s story, it doesn’t spoil the experience of playing the game. Watching HBO’s The Last of Us is a passive experience, watching Joel do his thing, whereas in the game you are Joel. The show’s clickers are scary, but they’re even scarier when they’re right in front of you and one false move could get you killed.

Plus, you’ll get to make shivs, lots and lots and lots of shivs — that experience has been overlooked by the show. And you’ll have the gruesome joy of taking on the game’s human bad guys firsthand. Even with the story spoiled, The Last of Us’s gameplay is pretty fantastic.

So yes, the HBO The Last of Us show will spoil the general story of the game, but it’s still worth diving into the game.