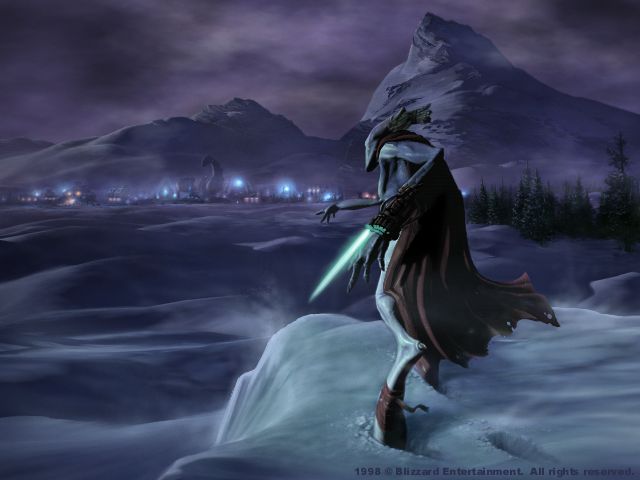 If you’re digging into the newly (freely) released version of StarCraft: Brood War, there’s one secret mission that’s absolutely worth checking out.

The Dark Origin mission is an unlockable extra available only during the Zerg campaign. Dark Origin, as it turns out, reveals a shocking twist that involves far-reaching implications that are only addressed in the later campaigns of StarCraft 2. There’s some super-cool stuff to check out here, so don’t miss out.

For more secret-ish stuff, check out the full list of StarCraft cheat codes here. It’s probably worth noting that there’s no way to cheat your way into this particular mission. You’ll have to earn it the old-fashioned way.

Don’t miss out on the totally free release of StarCraft! You can download the installer here: [PC] / [MAC]

How to Unlock the Secret Dark Origin Mission

To unlock Dark Origin, a hidden Protoss Mission available during Episode VI of the singleplayer campaign, you’ll need to complete Mission 9: The Reckoning in less than 25 minutes.

If you can successfully complete the mission under the time limit, a special message will appear in-game. You’ll then enter Dark Origin and take control of the Protoss. After completing Dark Origin, you’ll resume the Zerg Campaign and continue on to Mission 10.

In this mission, the group of Protoss are still in disarray as they land and explode a hidden Terran compound. Here, players will discover stasis pods guarded by Terran mercenary forces.

The stasis pods contain Protoss and Zerg, and as the player delves deeper into the compound, they’ll discover horrifying Protoss / Zerg genesplicing experiments.

There are many mysteries here, harkening back to an even greater force at play in the universe. It’s all a strange setup that’s finally payed-off with new enemies in StarCraft 2: Legacy of the Void.