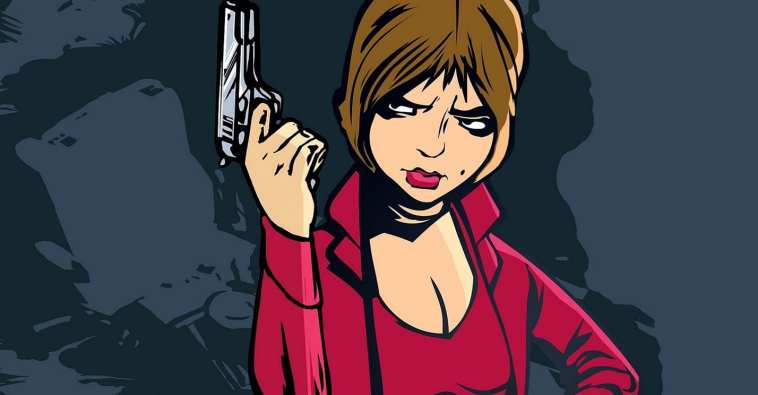 Gaming is supposed to be a fun distraction from our everyday lives, where we can dive into different worlds, immerse ourselves into alternate realities, and have a jolly good time. Whether we’re diving into epic quests in games like Assassin’s Creed Valhalla or chopping it up in Beat Saber, the choice is yours. It feels like there are millions of ways to enjoy video games, yet it only takes a few seconds on the internet to find Gaming Karens, and to be honest, I don’t get it.

You may be wondering what a “Gaming Karen” is and how they differ from the usual internet troll. Simply put, a Gaming Karen is an obnoxious, usually angry, evolved troll who spreads hate and anger for those who oppose their view. (They can be any gender of course, but they are so named for behaving like “Karens.”) They believe their opinions are superior and infallible for various nonsensical reasons, and they use their background to belittle your views and opinions. For example, say you innocently tweeted, “Returnal was great, but I prefer Mortal Shell,” and someone responds by insulting you, bragging on how they’ve completed every Souls game, and your opinion is pure dog manure. Congratulations, you’ve run into Gaming Karen.

You can spot them from a mile away on the internet, standing on their pedestal disrespecting whoever opposes them. I was in a TikTok livestream with a person who claimed to be a former Activision employee and said those who don’t play Call of Duty titles are idiots who don’t know what a quality game is because they’ve never produced one. The person then proceeded to insult the chat as they spammed their opposition. That right there is a textbook Gaming Karen. 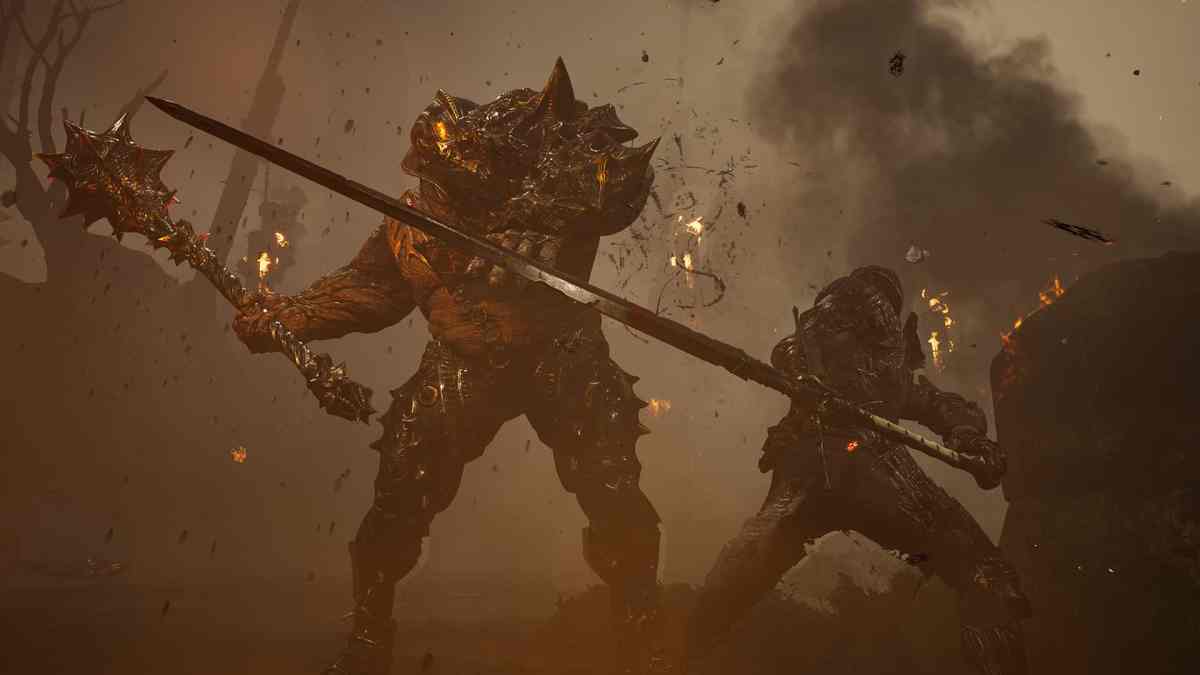 I won’t pretend I know the origin story of Gaming Karens and how they’ve multiplied. However, I do know we’ve all come across them in some shape or form. Perhaps the pandemic left people with nothing better to do than complain and seek more attention or clout. Maybe some just had a hill they refused to die on and used social media to amplify their screechy voice. No matter how you cut it, I think we can all agree that the majority of gamers just want to enjoy video games and maybe have a healthy conversation within the community. We’ve already fought enough in the game – there’s no reason to fight every Tom, Dick, and Harry on the internet too.

Now, I’m all for fair critique and constructively expressing our opinions. Hell, I’ve been doing so by writing, reviewing, and producing content for the gaming industry since 2015. However, we have to collectively understand that there’s a massive difference between having genuine concerns and spewing pure ignorance for the sake of using a platform. If you’re upset that developers are releasing broken games like Grand Theft Auto: The Trilogy – The Definitive Edition or Cyberpunk 2077 at retail at full price, you have a solid argument; please voice your concerns. If you don’t personally support the FPS or the JRPG genre because they don’t appeal to your preferences, more power to you. But pronouncing hate of something solely because you seek validation and attention is childish and depressing.

I recently bought the Oculus Rift 2 and came across a Gaming Karen myself. I expressed my excitement for diving into Resident Evil 4 VR and jokingly made the bold claim that I preferred VR to playing Nintendo Switch. The uproar was absurd, and I dealt with users calling me slurs and racist comments. My opinions were considered “wrong,” and I was told I should “get laid instead of simping on VR Chat.” When I pushed back, asking for a sliver of logic and reasoning in their argument, they acted like I was insulting their intelligence. Five minutes ago, this person called me a fat R and N-word, but apparently I was now being “rude.” At first, I couldn’t help but laugh at the backwards logic as I went to bed, but to be honest, I woke up the next day feeling crushed and demoralized. Meanwhile, I didn’t do anything wrong! 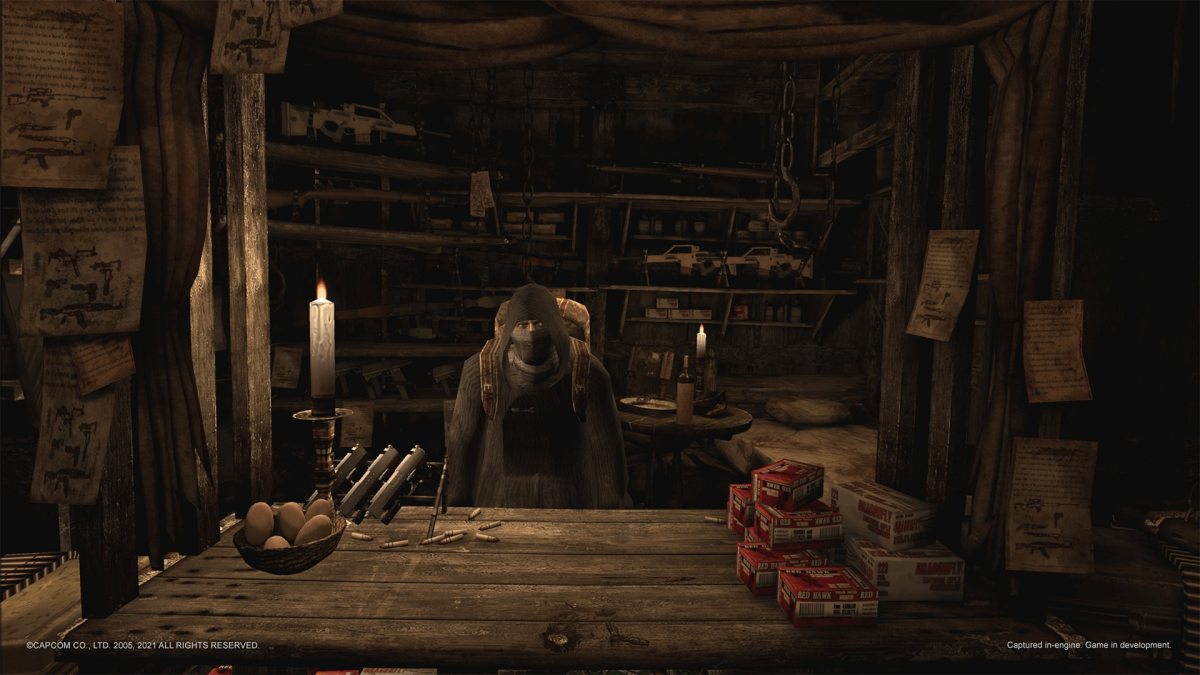 It drives me up the wall how self-entitlement has snowballed into gatekeeping gamers who use their voice to spread ignorance because of their difference in opinion, which can easily fuel unhealthy discussions. Playing the victim after someone calls you out on your malignant ways only makes things worse.

I won’t pretend I love every genre or as if I didn’t have terrible predictions and opinions. I loved the Kinect and thought it was the future of gaming. I love music-related games and believe that Rock Band and Fuser don’t get nearly the amount of respect they deserve. I’m not too fond of the soulslike genre and don’t hate myself enough to power through any of those games. And all of that is okay. I don’t expect everyone’s views and preferences to align with mine. We’re allowed to enjoy whatever we want and live in harmony with a difference of opinions.

As such, life is too short to engage with a Gaming Karen. It feels like there’s a bevy of games to experience and not enough time for us to enjoy. So, play what you want, log some multiplayer hours with friends for a laugh or two, and ignore the commentary of Gaming Karens. Have faith that there are many more well-adjusted gamers who want to engage in healthy, passionate conversations with you — and are mature enough to allow you to enjoy what you love. Instead of wasting time feeding the ego of a Gaming Karen, maybe dive into your back catalog. It’s long overdue, and whoever is judging what you like can kick rocks.