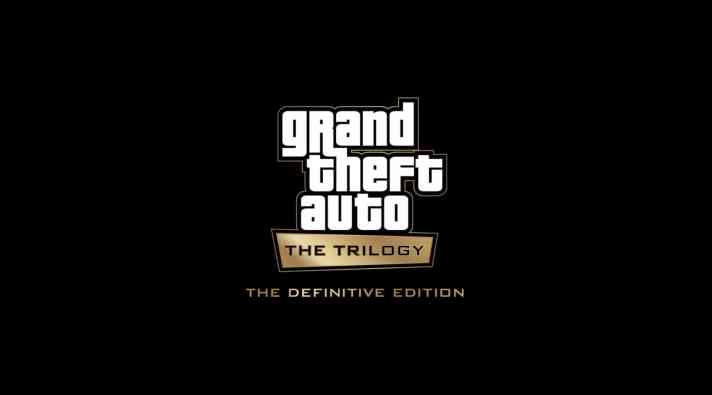 Rockstar Games has responded to those unhappy with the current state of Grand Theft Auto: The Trilogy – The Definitive Edition (GTA Trilogy), issuing an apology and promising the bundle “will reach the level of quality that they deserve to be” through various updates. Fans can expect a Title Update for all versions of the collection to arrive in the next few days that will “address a number of issues.” Plus, those who purchased GTA Trilogy on PC through the Rockstar Store will receive access to the original versions of the games for free.

“The Grand Theft Auto series — and the games that make up this iconic trilogy — are as special to us as we know they are to fans around the world,” said Rockstar. “The updated versions of these classic games did not launch in a state that meets our own standards of quality, or the standards our fans have come to expect.”

Rockstar launched GTA Trilogy digitally on PC, Nintendo Switch, PlayStation 4, PlayStation 5, Xbox One, and Xbox Series X | S last week and has been subject to scathing criticism since. Along with technical issues that left many fans disappointed in the collection’s visuals, players have taken to social media to share issues that affect gameplay itself.

The backlash inevitably turned into some fans harassing developers who worked on the project, something Rockstar took time to address in today’s statement: “In the meantime, it pains us to mention that we are hearing reports of members of the development teams being harassed on social media. We would kindly ask our community to please maintain a respectful and civil discourse around this release as we work through these issues.”