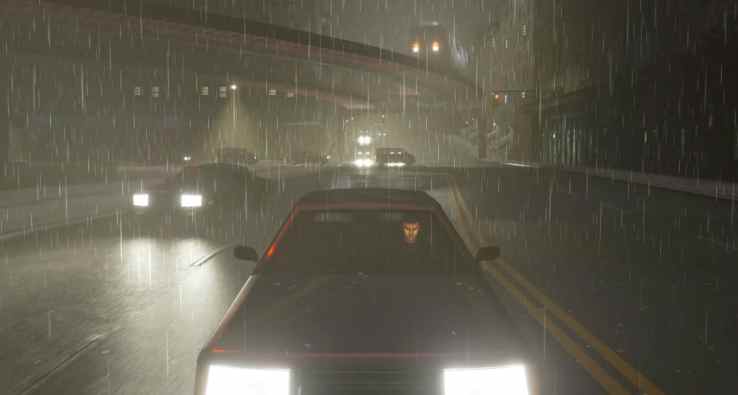 Grand Theft Auto: The Trilogy – The Definitive Edition will retail for $59.99, and the physical version will launch for Switch, PlayStation, and Xbox owners with a release date of December 7. Mobile versions on iOS and Android are expected to arrive in the first half of 2022.

Rockstar dug into all the gameplay changes and visual enhancements coming as part of Grand Theft Auto: The Trilogy – The Definitive Edition in a news post on its website. The previously leaked Grand Theft Auto V-style controls are among the confirmed upgrades, along with resolution upgrades and new weather effects. The remastered trilogy also features updated weapon and radio station wheels, though there is no word on if the original tracks from those stations will return. An updated min-map with the ability to set waypoints will be available, too.

The list of enhancements and upgrades goes on. Switch, PlayStation, and Xbox owners will have the option to take advantage of offers specific to their respective platforms. Switch owners are getting gyro support, as well as the option to take advantage of limited touchscreen controls for camera control and menu selections. Meanwhile, Xbox Game Pass subscribers are getting Grand Theft Auto: San Andreas – The Definitive Edition on launch day, while PlayStation Now members can play Grand Theft Auto III – The Definitive Edition starting December 7.