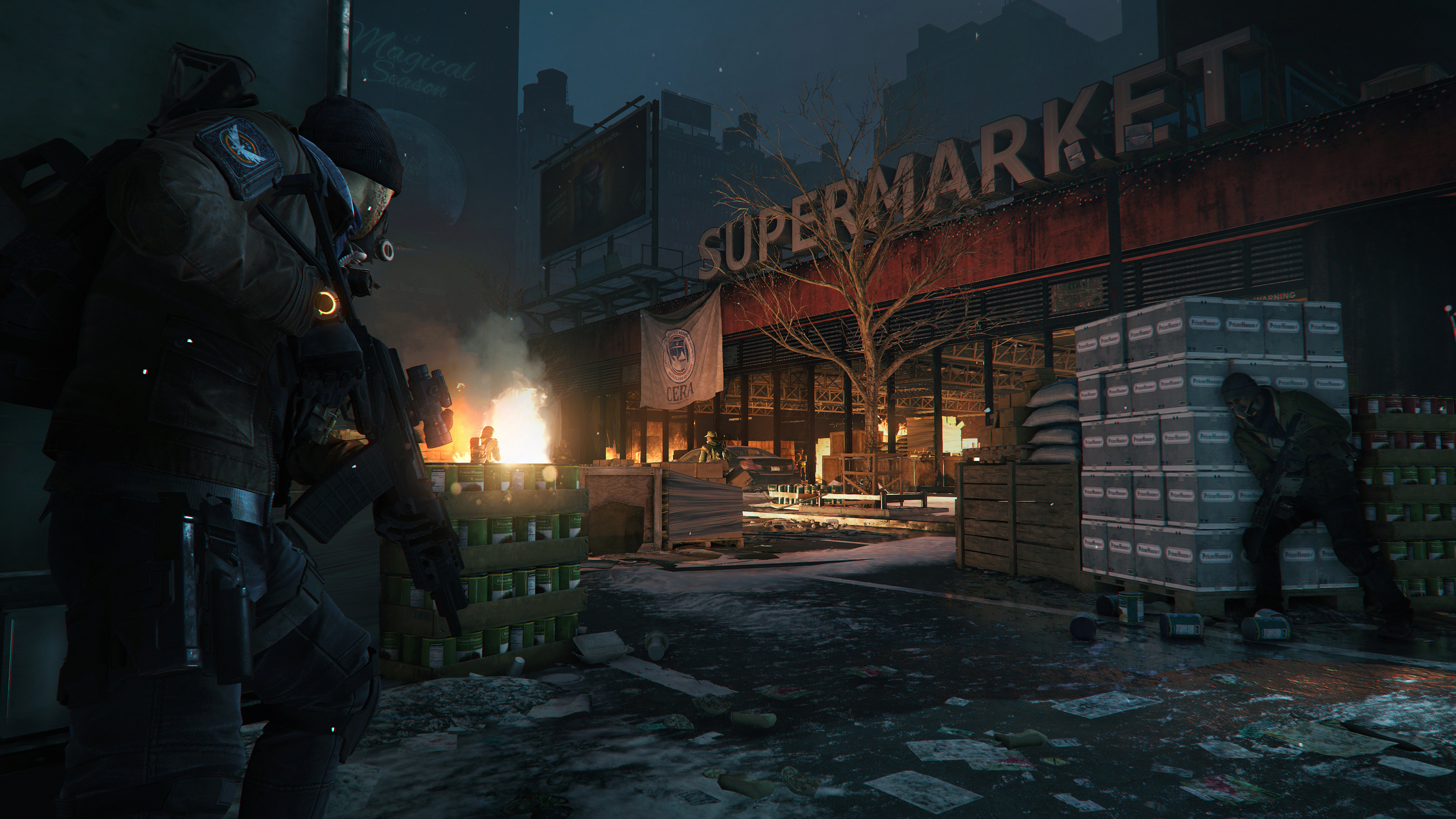 The Division has finally arrived, and agents all over the globe are finding their low level weapons totally inadequate for the threats they face past the starting zones. Selling old weapons to vendors might seem like a good way to get extra cash, but there’s something much more useful to do with your trash weapons.

The plague-stricken city is host to all sorts of weapons, but you’ll quickly find that starting gear is outclassed by better weapons as you progress. Selling useless gear is an option, or you can take advantage of the crafting system to make more powerful gear. Scrap green tier weapons to build better blue tier, and so on instead of earning a pittance from vendors.

Before scrolling down for more tips, check out The Escapist’s Division walkthrough and survival guide for full mission guides and more. For more gear, learn how to unlock free The Division DLC with our simple how-to. If you’re on the hunt for more collectibles, get our perk unlock tips to see how to unlock every intel location on the map.

For those just starting The Division, avoid selling low level weapons after their expiration date. Learn to scrap instead.

Vendors are cheapskates. Their weapon sell prices are absurdly low, and barely worth selling unless you’re in desperate need of cash.

Scrapping useless gear is a much better option and starting a stockpile of weapon parts will help you craft better and better gear further in the game.

So the more low-tier weapon parts you have, the more higher-tier parts you can create and stockpile later. To quickly scrap everything in your inventory, mark all your useless weapons as “Junk” — now scrap. Beware, everything marked as junk will also bulk sell to vendors. Scrap things first before visiting the vendor.

Credits are earned through almost every activity in the game, so you won’t normally need a fresh supply, and there are other sources to earn cash.

Keeping a stockpile of parts is always useful because you’re likely to uncover new weapon blueprints as you explore. Search crates or complete side-quests to uncover powerful blueprints.

Unlike regular gear, preorder or DLC gear cannot be dismantled for parts. Any item that shows up with “Contaminated” cannot be broken down.

Strangely, these items can be sold for 0 cash at vendors. You can always reacquire lost DLC or preorder gear at the HQ.

Travel to the Rewards Claim Vendor in the HQ to claim any DLC or preorder outfits, weapons, or gear you’ve unlocked.