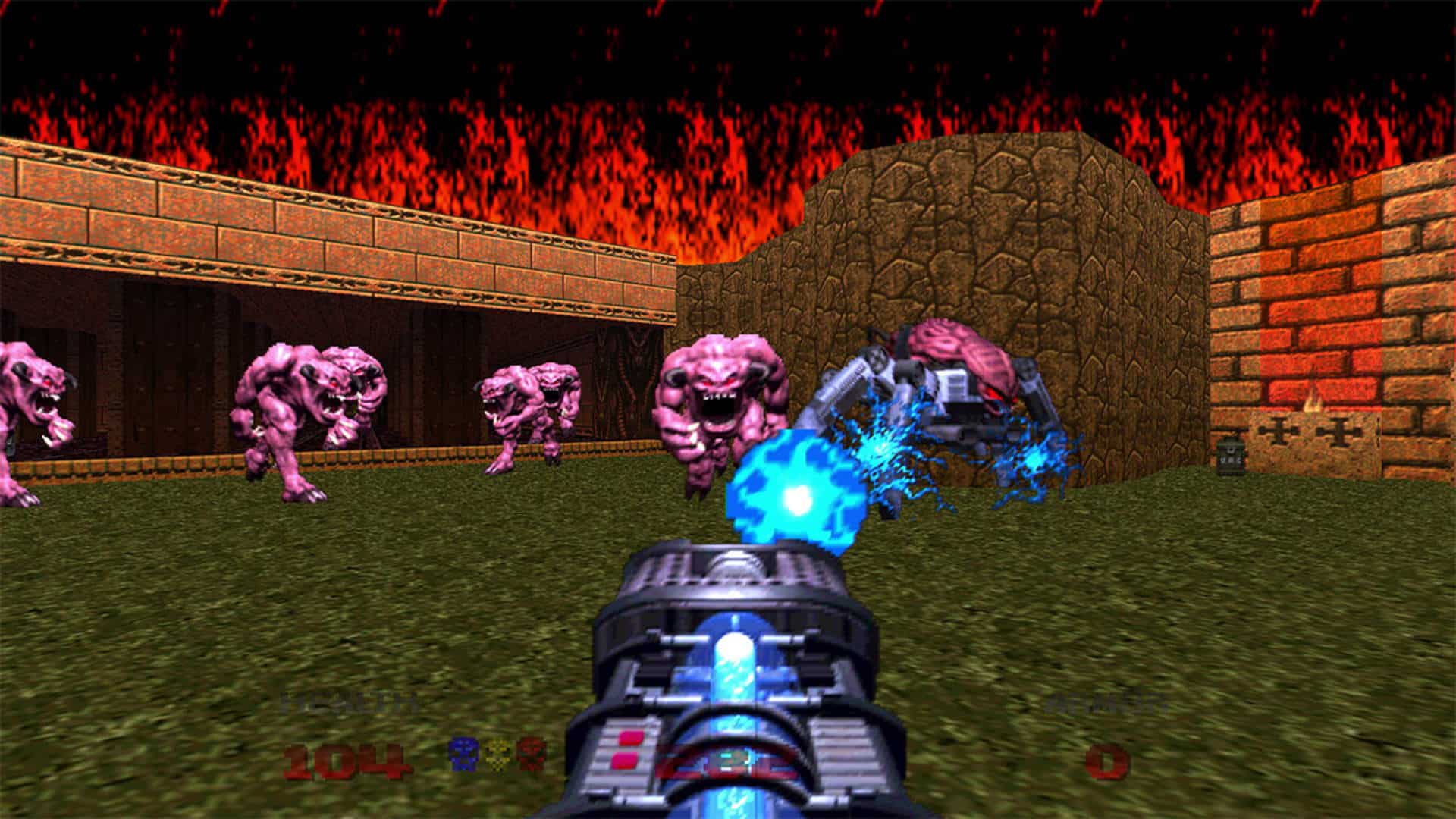 Doom 64 is getting brand new content when its port comes to consoles later this month. In an interview with USgamer, Nightdive Studios senior developer James Haley shared that the classic Nintendo 64 title will be getting a new chapter to play after players beat Doom 64:

On our end, persistent players will have the opportunity to unlock a new chapter in the Doomguy’s saga, taking place shortly after [Doom 64‘s] original campaign concludes. The Mother Demon you defeated in that outing had a sister, and since you’ve been messing up Hell non-stop, she tries to get rid of you by sending you away. If you can make your way back and take revenge, you’ll be rewarded with a bit of lore that fans of both series, new and classic, should enjoy.

Nightdive Studios is currently in charge of handling the port of the game, which was originally released in 1997 and developed by Midway Games. On Nintendo Switch and PlayStation 4 in particular, the game will feature optional motion controls.

Bethesda has been on a re-release kick with its classic FPS franchise recently, having ported the original Doom, Doom II, and Doom 3 to consoles late last year. Those ports, however, did not receive the level of add-on content that Doom 64 is getting.

The Doom 64 remaster is launching alongside the hotly anticipated Doom Eternal, so when both games launch on March 20 for PC, PlayStation 4, and Xbox One, (The Nintendo Switch version of Eternal will release later.) it will be quite the day for new Doom content. Plus, as an added bonus, Bethesda says fans that preorder Doom Eternal before its launch later this month will get Doom 64 free of charge.