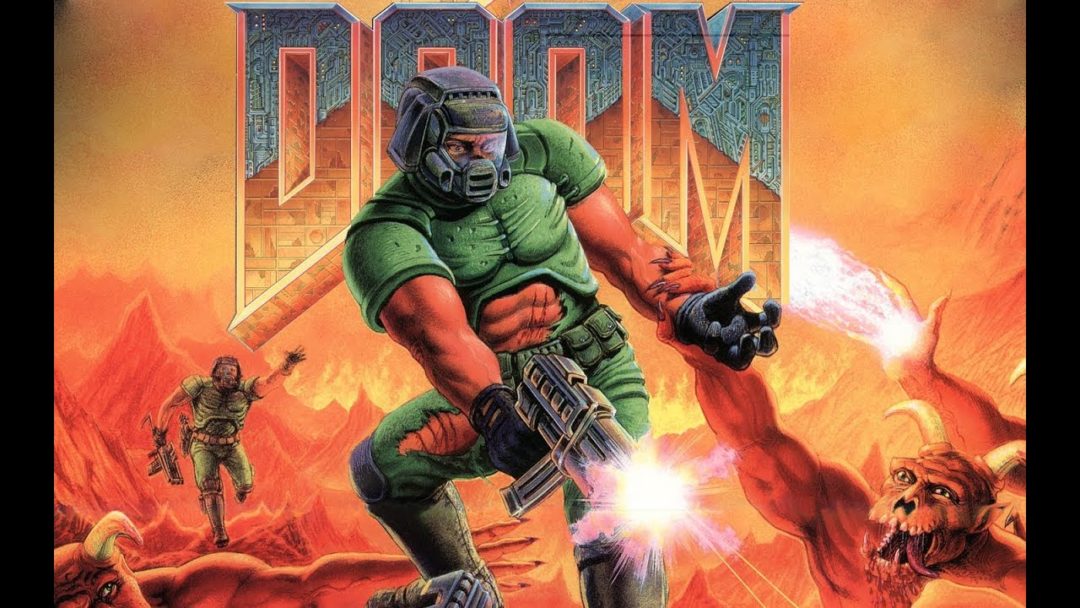 Doom Eternal is still months away, so it looks like the three numbered Doom games are here to scratch that demon-killing itch on PlayStation 4, Nintendo Switch, and Xbox One.

Doom 1, 2, and 3 all appeared individually on the Nintendo Switch UK eShop out of nowhere this morning, and soon after, the same trilogy of games appeared for download on the PlayStation Store. Not long after that, each game was then removed, pointing toward a premature release. There was of course some initial confusion about what they were doing there at all, but the games eventually got an official announcement as part of today’s QuakeCon festivities.

Now that the official reveal finally happened on today’s livestream, PlayStation 4, Nintendo Switch, and Xbox One players are able to access the first three Doom games (for real this time).

QuakeCon continues with its second day today with a number of Doom-related events. Publisher Bethesda had already promised new gameplay footage for Doom Eternal. However, right after a keynote for that game, the QuakeCon schedule lists a panel that focuses on the influence this series has had on gaming. With that in mind, the official reveal that followed today’s mishap felt all the more inevitable.

Doom Eternal launches Nov. 22, 2019 for Nintendo Switch, PC, PlayStation 4, and Xbox One, and with QuakeCon in progress, stay tuned for additional updates.