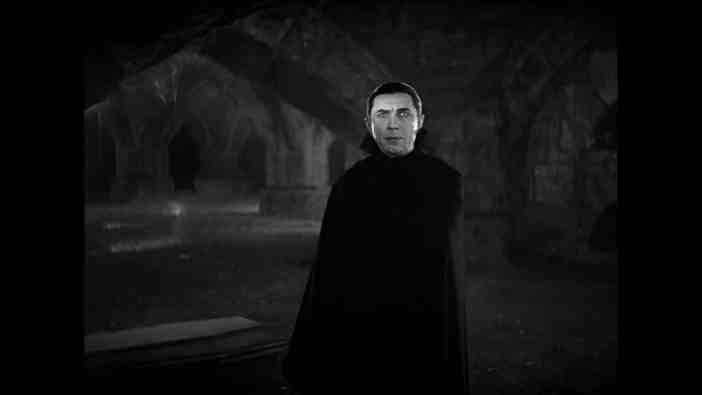 It looked to be a cold day in hell before anyone got excited for a Universal monster movie after the Dark Universe crashed, but then the studio went back to the drawing board and decided that it should just make good horror films instead of a cinematic universe. The end result was the fantastic The Invisible Man. Now, after that film’s success, it’s moving forward with a slew of other monster films. As THR reports, Universal has just tapped director Chloé Zhao to write and direct a new Dracula movie — as a sci-fi/western that features Dracula living on the fringes of society.

Just what that all shuggles out to is unclear, but Zhao’s work has focused on these kinds of characters and the merging of science fiction and western is about as classic as cinema itself. Much like The Invisible Man, this Dracula movie seems to be tackling the character from an entirely new angle. No cast or other details have been released.

“Chloé’s singular lens shines a light on stories of the overlooked and misunderstood,” said Universal Pictures president Peter Cramer. “We are thrilled to be working with her as she reimagines one of the most iconic outsider characters ever created.”

“I’ve always been fascinated by vampires and the concept of the Other they embody,” Zhao said. “I’m very excited to work with Donna (Langley), Peter, and the team at Universal to reimagine such a beloved character.”

Zhao, who is also producing the Dracula film under her company Highwayman, might be the hottest director working right now. She just became the first Asian woman to be nominated for a Golden Globe for Best Director for her film Nomadland, and she’s about to burst into the mainstream with Eternals later this year. Tapping her to lead Dracula is a great move for Universal as it works to pivot its monster franchise into creator-controlled, character-driven, genre-bending horror films that set out not to create a cinematic universe, but rather takes on their classic monsters.

A Dracula update was already attempted by Universal with 2014’s underrated Dracula Untold, which was ostensibly part of the failed Dark Universe. In any case, Universal has more projects in the works that feature its legacy movie monsters. There’s a Van Helsing reboot film and Frankenstein movie coming from James Wan, a Bride of Frankenstein movie from David Koepp, and even a separate Dracula movie in development at Blumhouse.